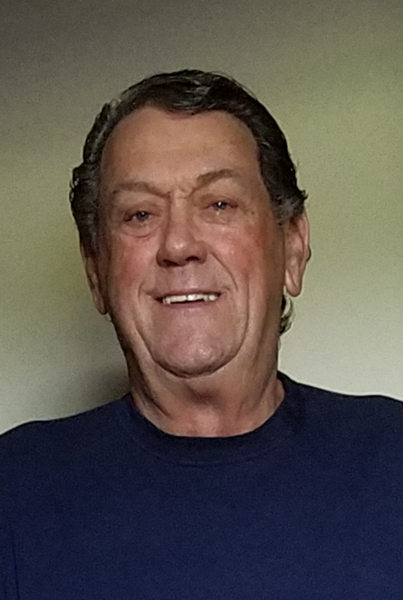 Loren "Damon" Fox, age 79 of Circleville, OH passed away on Saturday July 23, 2022, at The Ohio State University Medical Center. Damon was born on May 12, 1943, in Laurelville, Ohio to the late Walter and Della (Lindsey) Fox.

Damon graduated from Logan Elm High School in 1961 and then served in the U.S. Army. He then worked at Dupont until his retirement. Damon enjoyed working outside and had a special love for horses. He was active in barrel racing and won several national awards. He had many friends and was always willing to lend a helping hand to others.

He is preceded in death by his parents, his son, Wes Fox, his brother, Jim, and his sisters Helen and Mona Sue.

He is survived by his wife of 55 years, Penny Fox; his daughter, Mandy (Nicholas) Krouse; grandchildren Colton, Ashton, and Grayson Fox, and Claire, Elise, and Carson Krouse; brothers, Sam and Terry Fox.

Arrangements for cremation have been made at Shaw-Davis Funeral home. Per Damon's wishes, no service will be held.

To order memorial trees or send flowers to the family in memory of Loren Damon Fox, please visit our flower store.