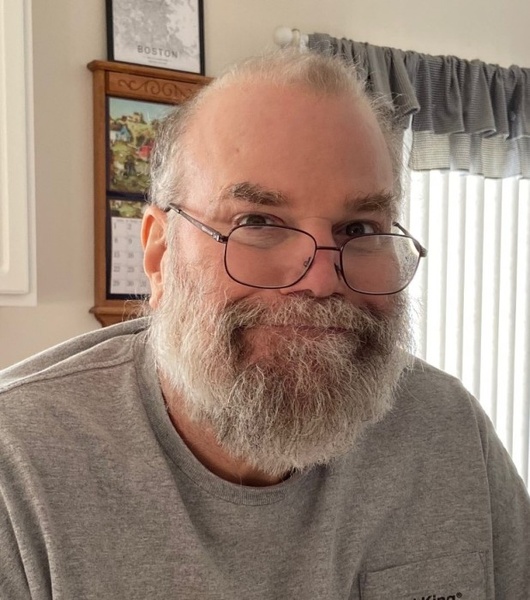 Mark graduated from Upper Sandusky High School, and became a journeyman mold maker, certified by the State of Ohio, and was a credit to his profession. Mark and Gay were married in Columbus on April 20, 2002, and spent many happy years together, traveling, buying a new home, and spending time with the family. As everyone knows, Mark was a huge football fan, and loved the Buckeyes and the Browns, which he instilled in Melissa and Josh as they were growing up. Mark was a long-time member of St. Timothy Church. And throughout his many years of medical issues, Mark never lost his sense of humor or his smile.

Visitation will be held at Shaw-Davis Funeral Home Clintonville Chapel, 4341 N High St, Columbus, Ohio 43214 on Tuesday October 19, from 5-7:00 pm. The Funeral Mass will be held at St. Timothy Church, 1088 Thomas Lane, Columbus, Ohio 43220 on Wednesday October 20, at 10:30am. The graveside service will follow at (original) Union Cemetery. In lieu of flowers, please consider a donation in Mark’s name to OhioHealth Hospice/Kobacker House.

To order memorial trees or send flowers to the family in memory of Mark Schwenning, please visit our flower store.