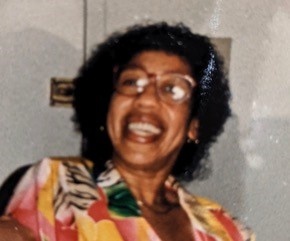 Mary worked at Kroger for many years.  She loved puzzles and good food (Mary had cooking skills as well).  She enjoyed her family and life in general, even while battling cancer (also #CANCERSUCKS).

Mary is preceded in death by her parents William and Bernice (Orr) Howard; siblings:  Alan and Faye Howard; children:  Sonya and Geoffrey, and nephews: Aaron K. Clark and Eric Carmichael.

To order memorial trees or send flowers to the family in memory of Mary Brown, please visit our flower store.