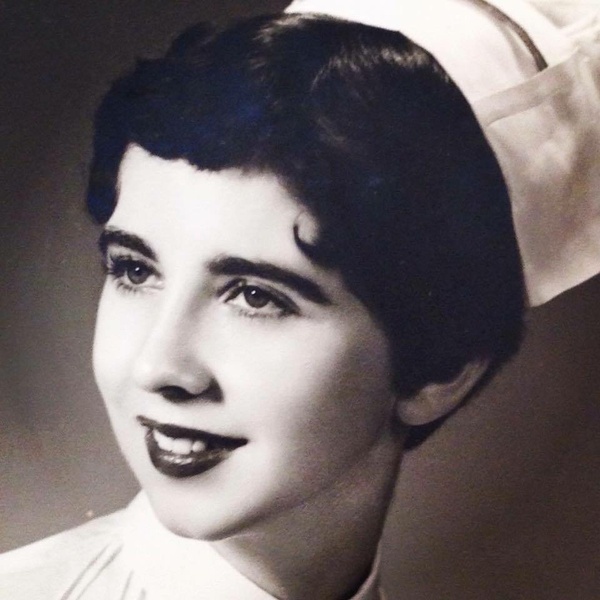 She was born November, 16, 1934 in Fleming County, Kentucky. After graduating high school, she enrolled and attended Good Samaritan Nursing School. While in nursing school, she met and married her loving husband, Jack Rankin. They would move to Baltimore, MD where they started their family and had two sons. They would later move to Lima, Ohio, and have five more children. They belonged to Lima’s St. John Catholic Church where she was deeply dedicated and involved in the church community, making many lifelong friends.

In 1974 Maxine, Jack and their six children moved to Columbus, Ohio. Living on Aldrich Road, Maxine, Jack and the other neighbors made a beautiful family focused community. Maxine had a long, rewarding career at Ohio State University Hospital where she was a psychiatric nurse, primarily serving teens and children. While there she was honored with the Excellence in Nursing Award. After retiring, she and Jack moved to Indian Lake. Aside from Cranberry Resort, her other favorite place at the lake was St. George Marianist Chapel aka the Little Chapel. She loved taking the boat to church!

Maxine enjoyed hosting friends and family for dinners and parties where she would serve memorable meals as if every day was a celebration! Maxine loved sewing, singing and gardening. Whether flowers or vegetables, she had an extraordinary green thumb. Maxine also enjoyed Christmas and impressively decorated her home every year. Her butter cookies with cherry garnish are legendary and will never be the same, as she made them with a ton of love.

She was preceded in death by her devoted husband, Jack, her sons, Joseph and Stephen, her parents, Leslie and Bessie Emmons and her siblings Alice, Christie, John, Noel, Winona, Robert and Carey.

“The song has ended, but the melody lingers on.” – Irving Berlin

To order memorial trees or send flowers to the family in memory of Maxine V Rankin, please visit our flower store.