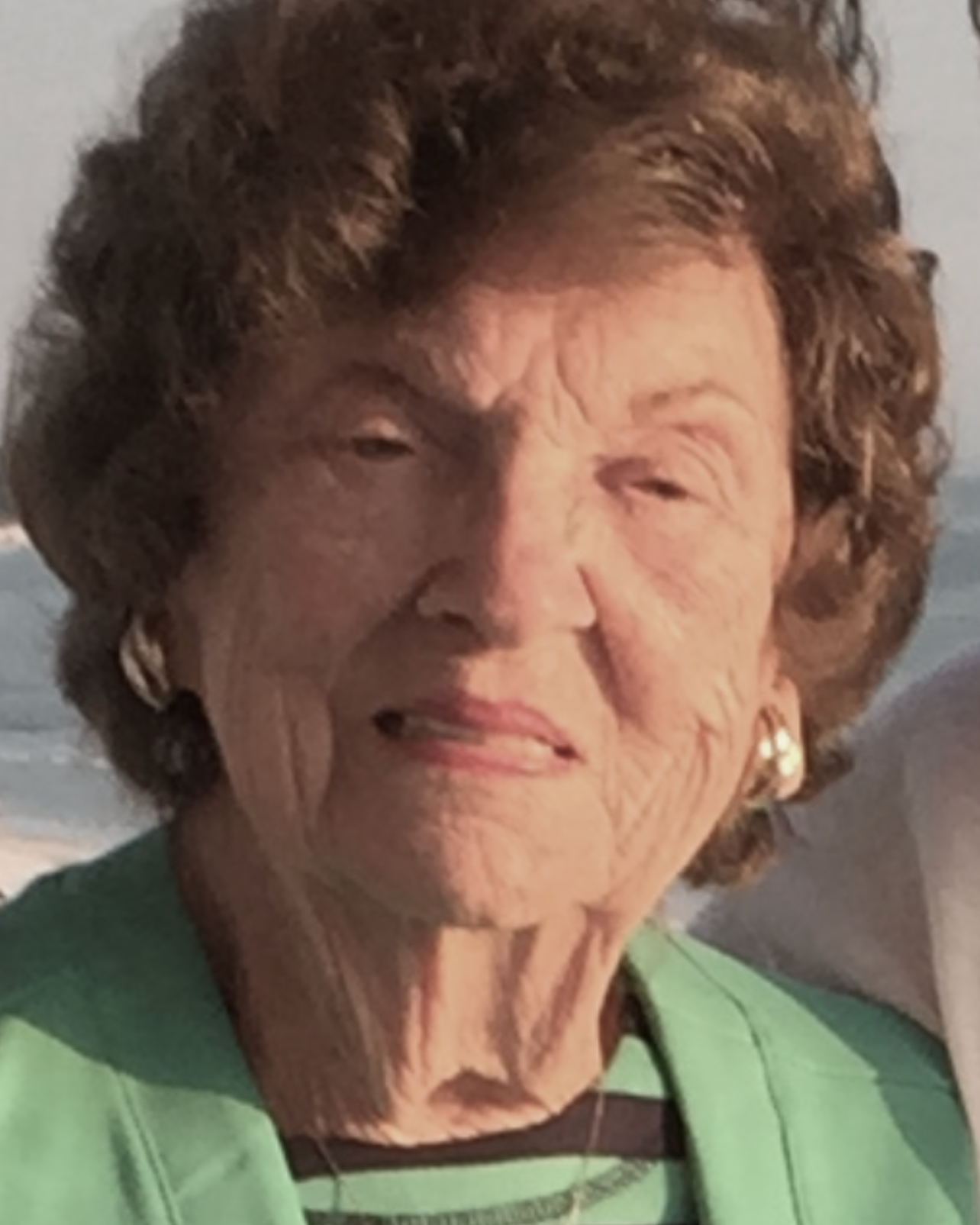 Nellie Melba Kabelka, nee Holder aged 97 died peacefully on December 30. 2022.  She was born in Murphy, NC on October 24, 1925 to Connie E. and Ola M. Holder and was the oldest of their four children.  The Holder family moved around frequently due to the difficult economic times, finally settling in Murphy, NC when Melba was a teenager.  She excelled in school and finished at the top of her high school class.  Andrews remained her sentimental home throughout her life, and she returned often.  Melba earned a degree in Biology from Maryville College in 1946.  She moved to Chicago and spent three magnificent years living with her well to do Aunt Emily and working as a lab technician at the Children’s Hospital.  In 1949 she enrolled in graduate school at Duke University and continued her work as a research assistant under Dr. James Schieve.  Melba followed Dr. Schieve to Columbus in 1952 to assist in his research in Kidney dialysis at the Ohio State University.  In 1954 she met the love of her life Kenneth Kabelka and they married in 1956.  Melba settled into her life as a homemaker and executives’ wife, but she remained very active in the community.  She volunteered through the years for many organizations including Buckeye Boys Ranch Service Board, The Columbus Museum of Art and the Columbus Symphony.  She also served dutifully at the polls every election for 30 years.  Melba earned her teaching certificate in 1975 and became a frequent substitute teacher in the Columbus and Upper Arlington schools.  She spent her retirement traveling Europe with Ken and doting on her grandchildren.  She was a lover of nature -especially birds, classical music, gardening, dogs, swimming, the Buckeyes and mostly her family.  Melba had a special passion for keeping in touch with old friends and acquaintances.  She never lost her southern charm and still considered herself a proud Tar Heel.   Longtime member of Clinton Heights Lutheran Church, The Columbus Maennerchor. The Athletic Club of Columbus and Scioto Country Club.  Preceded in death by her husband of 58 years Kenneth Kabelka, her parents and her brother Howard Holder.  She is survived by sister Doris Cole of Mt. Dora, FL and brother Joe Holder(Kathy) of Greensboro, NC, daughter Karen Hartle (Scott), son Franz Kabelka, grandchildren Anne Marie Cantrell (Connor), Laura Hartle, Franz Kabelka, Johannes Kabelka,  great grandchild Caroline Cantrell and many nieces and nephews.  Family will receive friends at 11:30 am on Friday February 10th at Clinton Heights Lutheran Church.  Funeral service commences at 12:30 with burial immediately following at Greenlawn Cemetery.  Pastor Ralph Wolfe presiding.  In lieu of flowers, donations can be made to Clinton Heights Lutheran Church 15 Clinton Heights Ave., Columbus, OH 43202.

To order memorial trees or send flowers to the family in memory of Melba Kabelka, please visit our flower store.