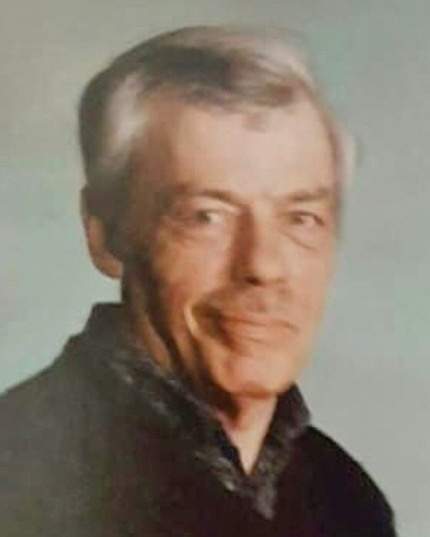 Michael went to be with the Lord, August 24th, 2022 at 8:47 AM at his home with his family by his side. Michael was born in Baltimore Ohio on September 10th, 1942. He was preceded in death by his Mother Dorothy Basing Jackson – Wetherell, Father Dallas Jackson, Sister Carol Reed, Daughter Tonyea Jackson and Step-Father Robert Wetherell.

To order memorial trees or send flowers to the family in memory of Michael Larry Jackson, please visit our flower store.