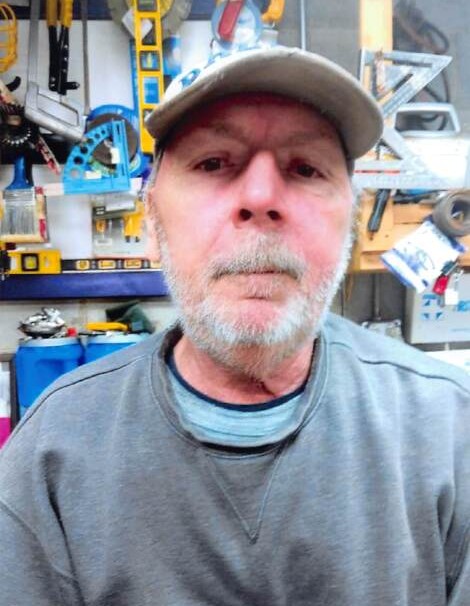 Michael Ray Kahlert, 60, of Columbus, OH passed away at St. Ann’s Hospital on February 10, 2022. He was born in Hazard, Kentucky on August 28, 1961 to Charles and Pauline Kahlert. He married his devoted wife Teresa on June 18, 1983. Michael retired as an honorary member of the Carpenters Union from Local 200. He always had an eye and passion for building things. He spent his summer building several bird houses. In his free time, he loved spending time with his family and friends, fishing, and working on his motorcycle. He also cherished his 2 little dogs Kaylee and Meeka. His greatest joy of all was his family.

He left behind his dedicated wife, Teresa, of 38 years, his beloved daughter Jennifer (Andy), one special granddaughter, Chelsea, and his loving parents Charles and Pauline.

To order memorial trees or send flowers to the family in memory of Michael Kahlert, please visit our flower store.