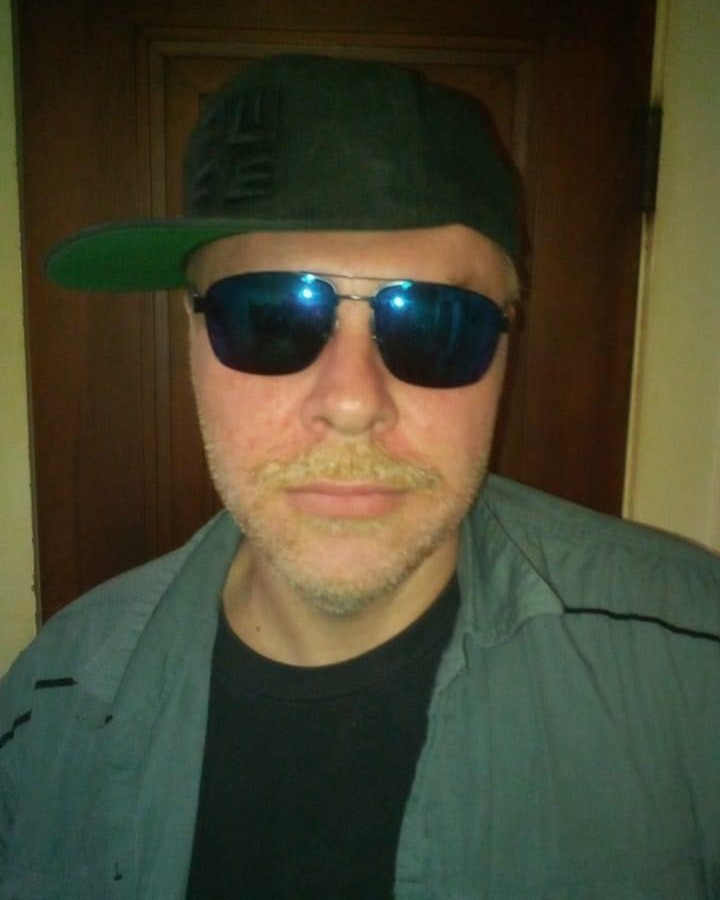 Michael Joseph McCoy sadly went home to be with the lord on October 17, 2022.

Michael was born on January 27, 1979 in Columbus, Ohio. He was 43 years young. He is proceeded in death by his Grandparents: Ruth Kruez McCoy, Joseph T McCoy, Sharon Bandy, Willard Bandy; Aunt Judith McCoy (Ralph Collins), Uncle William Earl McCoy. Michael is survived his parents: Joseph M. McCoy, Cheryl Bandy “Mccoy” Brothers Brian McCoy (Rochelle McCoy) Kevin McCoy, sisters Kimberly McCoy (Robert Orris) Ashley McCoy (William Goodknight Jr.) April McCoy Mckee (David Mckee) Tons of cousins other aunts, uncles and nieces and nephews  many friends. Michael was a family man. Family is the only precious thing to him. He made everyone smile when he was present in a room. He was a protector, especially over the women and children in the family. He will be missed and is loved by so many. The McCoy family will be keeping his memory alive!

To order memorial trees or send flowers to the family in memory of Michael Joseph McCoy, please visit our flower store.