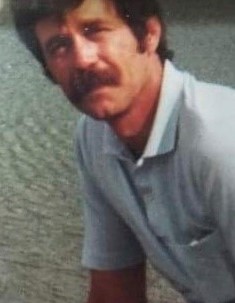 Michael Allen Nelson passed away peacefully at home on October 22, 2020. Michael was born on November 11th, 1952 in Columbus, Ohio to Sesco and Tophal (Fizer) Nelson. He was a veteran of the United States Army, a journeyman painter and former employee of the Delaware County Health Department. Michael was a longtime member of The Archeological Society of Ohio and enjoyed arrowhead hunting, gardening, birdwatching and spending time with his beloved dog Chet.

He is survived by his wife of 47 years, Norita Nelson. His son Anthony Nelson and his daughters Jennifer Veach and Anna Fields (Alan); stepson Jeff Conwell (Lynn) and stepdaughter Rhonda Iams. Five grandchildren, six step grandchildren and two great granddaughters. Brothers Pete Fizer, Mark Nelson, David Nelson and sisters Sonya Nelson and Crystal Nichols, along with numerous nieces and nephews. A Celebration of Life will be held at a later date. Donations can be made in his honor to OhioHealth Hospice of Central Ohio.

To order memorial trees or send flowers to the family in memory of Michael Nelson, please visit our flower store.