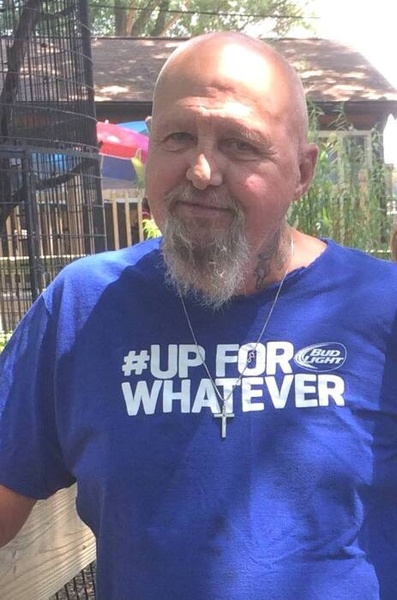 Michael Stephen Vasko, 60, of Columbus, made his transition on January 16, 2022. Mike was born in Columbus to George and Laila Vasko on January 29, 1961. He was a graduate of Brookhaven High School (1979) and was an equipment operator with the City of Columbus from which he retired in 2007.

Mike had a great appreciation for nature, and in his healthier days he loved being outdoors fishing, hunting and camping. A warm breeze, a cold beer, a Marlboro Red and the fish biting - that was his idea of a perfect day.

Anyone who knew Mike knew he was a private and somewhat quiet person, but he had quite a few very good friends, some even from middle school. Mike was one of the most generous, caring, big-hearted and unselfish persons you would ever meet. He would give you the shirt off his back if he thought you needed it. Mike never spoke poorly about anyone and didn’t criticize, nor did he complain about his troubles or illnesses.

Mike will be deeply missed and always remembered by his wife of 15 years, Kimberly, sister, Susan (Thomas) Nutini, mother-in-law, Rose Cerny and several nieces and nephews. He will be greeted on the other side by his mother, Laila Vasko, father, George Vasko, stepson, Randall Dutcher Jr., and father-in-law John “Doc” Cerny.

No funeral service or memorial is immediately planned. Mike was a long-time donor to the Wounded Warrior Project. If you would like to make a donation in his name, it would be greatly appreciated.

To order memorial trees or send flowers to the family in memory of Michael (Mike) Vasko, please visit our flower store.