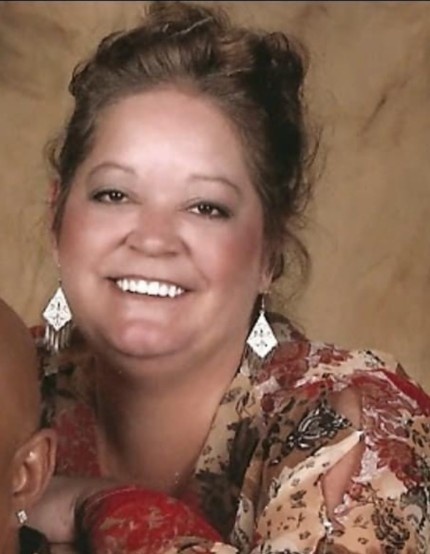 She was born October 3, 1960 to Leroy William and Lois Joanne Hutchinson in Ft. Walton Beach, FL on Eglin Air Force Base. She grew up as a military brat alongside her brother and sister traveling the country and learning new cultures. She was an employee at DSCC for 33 years, where she made many lifelong friends.

Preceded in death by husband Ralph Walker Jr. with whom her ashes will be buried at Union Cemetery, dog Cassidy, and cat Junior.

Visitors will be received at Shaw-Davis Funeral Home at 4341 N High St, Clintonville, Oh 43214 from 11am-1pm on Friday, September 24, 2021. There will be no graveside services but there will be a gathering with food immediately after visitation hours at the Whitehall VFW post 8794 at 4100 E Main Street, Whitehall, Oh 43213.

To order memorial trees or send flowers to the family in memory of Michelle Winters, please visit our flower store.