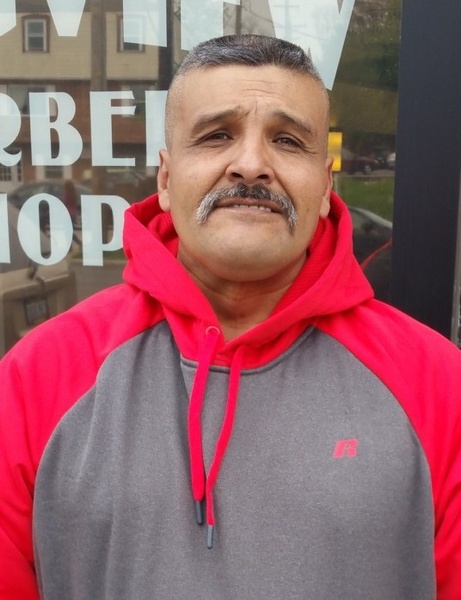 Miguel Angel Borundas, age 58, passed away on May 18,2021 at Monterey Rehabilitation Center in Grove City, OH.

Born in Mexico the son of Jesus Borundas and Trijidia Barajas Gomez both deceased of Mexico. Miguel spent his childhood and young adult years in Carson, California before moving to Chula Vista, California in 1989 in order to be closer to our mother that lived in Tijuana, Mexico. Miguel then moved to Columbus, Ohio in 2014 to live and be with his youngest sibling, Rojelio Ochoa, Jr.

Miguel was an automobile detailer working on the docks in San Pedro, California as new vehicles arrived from overseas and then later on continued to support himself by working all kinds of physically demanding jobs. Miguel loved life and would often be found taking his brother's two dogs to the local park and/or working on a neighbor's landscaping within his neighborhood. MigueJ was a lifelong Los Angeles Dodgers and Los Angeles Lakers fan, plus couldn't get enough of the television show "Gold Rush" and "Queen of the South"; boy he would get so upset when these shows were off on hiatus....LOL. Miguel will be missed dearly by all of his family, plus the many neighbors and people that he befriended and who came to care about him.

To order memorial trees or send flowers to the family in memory of Miguel Borundas, please visit our flower store.