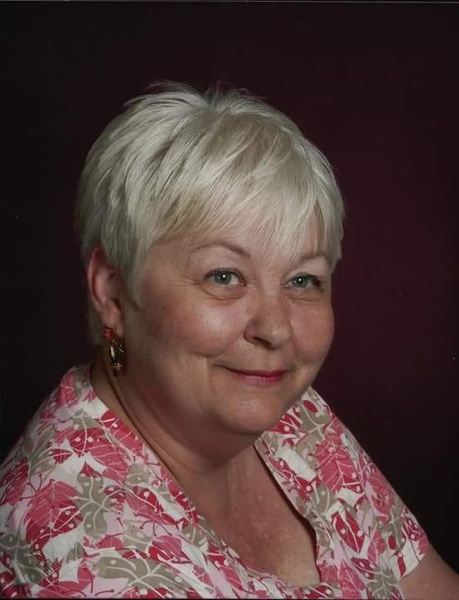 Mildred “Middy” Mahon, age 78, of Dublin, Ohio passed away on Sunday morning, July 17, 2022 after a long and heroic battle with pulmonary fibrosis.

Born Mildred Karen Boyd on June 18, 1944 to Merton G. Boyd and Dorothy R. Boyd in Coshocton, Ohio, she was introduced to music at a very early age. It was her passion. As a child it was evident she was especially gifted at the piano. After graduating from Mansfield Senior High School in 1962 Middy was set to study music in New York but ultimately made the decision to become a wife and mother. Her music education continued throughout her life as she took many classes at Ohio State University and the College of Wooster. She was the main piano accompanist for the Mansfield Playhouse and other area theaters. Recording artist Dalton Derr asked Middy to accompany him on piano for several albums. For many years she was organist and pianist for Southside Christian Church.

Middy became a medical transcriptionist starting in 1968. A lightning-fast typist, she worked for several medical practices and hospitals, including the Mansfield Clinic, Columbus Medical Center, and Atria Medical Center. She had a rapport with the doctors whose notes she transcribed and didn’t suffer from white coat intimidation. Before retiring from Atria Medical Center, she owned her own transcription business.  After retirement she enjoyed reading anything and everything, going to movies and plays (especially musicals), studying the Bible, and continuing to pursue the constant love in her life–playing the piano. She often played for delighted audiences of family, friends, church-goers and even for a time at a coffee shop and bookstore in Grandview. She had a quick wit and a way of seeing the funny side of life, even during troubled times.

Her earlier marriages yielded her beloved children Richard Randolph of San Diego, California; Jessica (Hibbard) Schneider of Jackson, Ohio; Jason Hibbard of Delaware, Ohio, and several step-children whom she welcomed as her own, including Brian Hibbard and Andrew Conkey.

In 1989 she met software technician Ken Mahon, who was her devoted husband until her death, caring for her during her final years. The Mahons lived mostly in Columbus but spent a few years in Middletown.

The family plans a memorial service to be held at a future date. In lieu of flowers, the family suggests that donations may be made to American Center for Law and Justice (aclj.org).