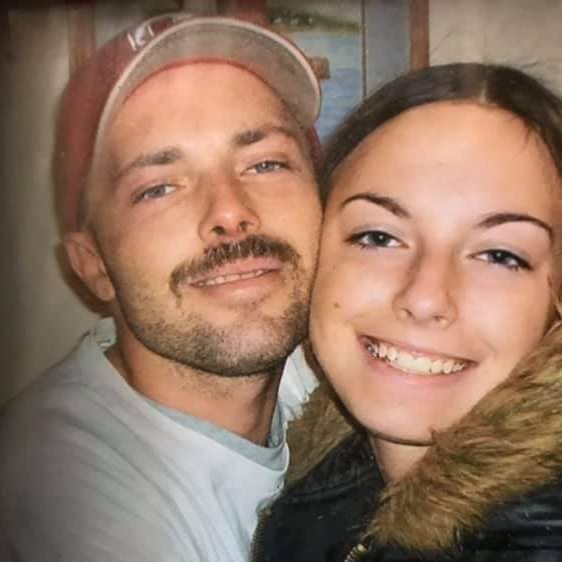 SWINT Nicklos Victor, born April 16, 1973, in Columbus, Ohio, passed away suddenly on Saturday February 13th, from unknown causes, at the age of 47.  He was preceded in death by his parents, Cecil and Garnett Swint; his daughter April Harrison, and grandson Noah.  He is survived by his siblings; Steve Swint, Sue (Ron) Stewart, Connie (Steve) Surrency, Cecil Swint, Sharlene (Bob) Wickline, Charles (Dawn) Swint; his wife Nicci; children Nickolas (Robyn) Swint, Tyler Basil, Austin (Kayla) Swint; granddaughters Avacyn and Luna; grandson EJ; and girlfriend Angela Wells-Bivens.  Nick was a very special person who lived his life always giving his best in everything he did – he was one of a kind – a genuine and special man.  He will be missed by all.  Family and friends may visit the SHAW-DAVIS FUNERAL HOME CLINTONVILLE CHAPEL, 4341 N. High St., Friday, February 26th 5-7 and Saturday February 27th 11-1 with a memorial service from 12-1.

A final service will be held at Leave A Mark Church, 4818 Parsons Ave Tuesday March 2nd at 2pm.  Calling hours 2-3 and a memorial service at 3pm officiated by Pastor Steve Combs.

To order memorial trees or send flowers to the family in memory of Nicklos Swint, please visit our flower store.