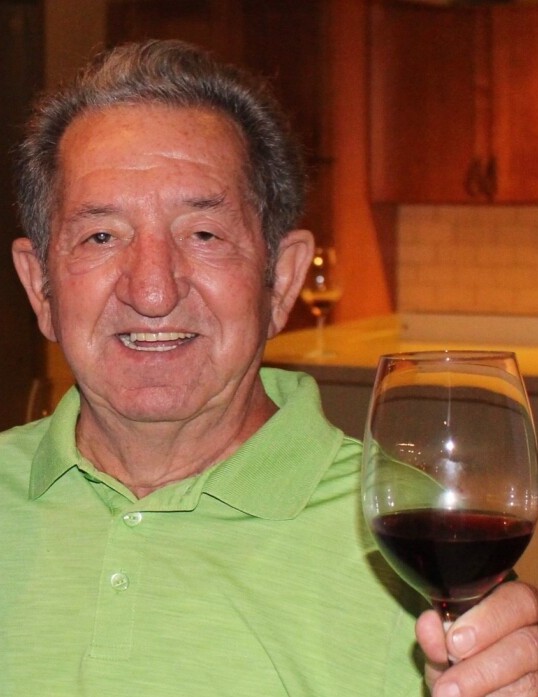 Pat Santarelli, 82, peacefully returned to his heavenly home Thursday, December 2, 2021. His strong connection to his family and firm spiritual belief supported him and ultimately gave him peace during his final days.

Pat was born to the late Andrea and Carolina Santarelli in Secinaro, Italy on November 28, 1939.  He will be remembered for his loving smiles, gentle hugs, sarcastic sense of humor, sincere dedication to his family, and anything Italian.

Pat retired, as an automotive engineer, from a life-long career of 35 years at General Motors in 1999. Some of Pat’s notable accomplishments at GM included a patent for the Mini-Wedge door latch; as well as, contributing to the establishment of foreign relations and operations between the United States and Italy in the automotive industry.

To say Pat was an overachiever is a vast understatement. In addition to his accomplishments at GM, Pat was also a world traveler, inventor, entrepreneur, patent holder, home builder, construction worker, winemaker, and most importantly an exceptionally dedicated husband, father, friend, and family man.

Pat was blessed with a large and loving family. He married his best friend and soulmate Shirley Ann Santarelli on December 28, 1966 in Columbus, OH. They raised four children with discipline, humility, strong work ethic, and emphasized the importance of family. In fact, family was so important to Pat that he maintained his relationship with his Italian family in Italy and established new everlasting generational relationships by combining his family in the United States with his family in Italy.

The family would like to thank the nurses and staff at Promedica Hospice for excellent care and compassion. In lieu of flowers, donations to Promedica Hospice in Circleville, OH would be appreciated by the family.

To order memorial trees or send flowers to the family in memory of Pat Santarelli, please visit our flower store.