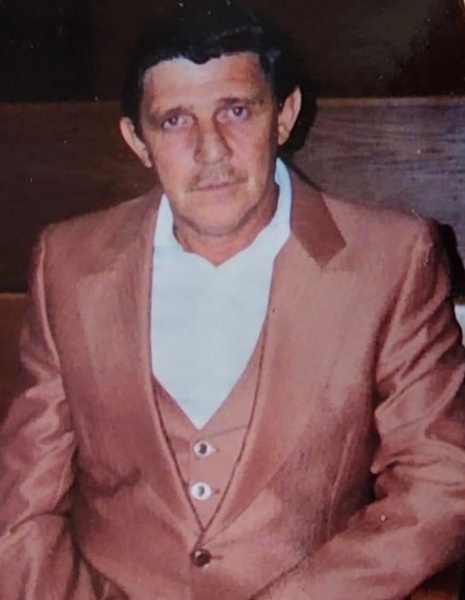 Paul is survived by his sister Nellie Newell. They loved to play lotto tickets and just sit and talk. She is really going to miss him.

Paul had many grandchildren and great grandchildren. He raised his grandson Aaron Frye as if he was his own. They talked on the phone all the time. Paul also spoke about Raymond Stookey, his grandson. He had many nieces and nephews for which he was really close to two of them. The bond between Paul and his niece Shawna Taylor was like no other. She spent many nights and days at the hospital with him. They understood each other. She was able to get him to do things the nurses wouldn't.  The bond between him and Wesley Stuckey will truly be missed. These two would work on cars together, drink together, and love to gamble together.

Paul will truly be missed by everyone. May he be at peace.

To order memorial trees or send flowers to the family in memory of Paul Dale Allard, please visit our flower store.