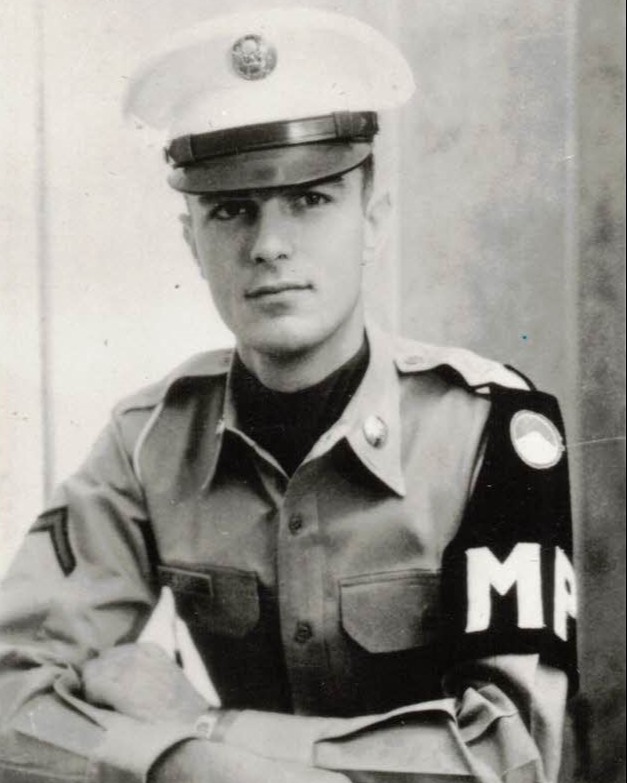 Ralph Mayer Geiser, Jr., passed away on August 25, 2022, at home surrounded by his family.  Ralph is survived by, Janet Geiser, his loving wife of 63 years, and by their five children, 19 grandchildren and 16 great-grandchildren.  Ralph was known as Sonny to his family and close friends, of which he had many.  Sonny was born in Hamilton, Ohio on August 4, 1932, the son of Ralph and Kathryn Geiser.  He was a proud graduate of St. Mary’s High School in Lancaster, Ohio. Sonny graduated from The Ohio State University School of Architecture and he had a long and distinguished career as an architect having designed many buildings and structures in Ohio and throughout the United States.  Ralph achieved National registration and retired as a partner from the firm of Maddux NBD Architects. In the 1960s, He helped design St. Timothy church as an architect with Emerich, Albert and McGee, and he helped design each of the subsequent renovations over the years.

He was a veteran of the US Army and a member of St. Timothy Catholic Church. He is preceded in death by his parents Ralph and Kathryn Geiser and sisters Janice Geiser, Karal Ross and Joyce Vickery and brother, Edward Geiser.

Sonny and Janet recently hosted his 90th birthday celebration, during which he spoke to his family about how proud he was of his children and grandchildren and how happy he was to be a great grand- father. Ralph was very active until just days before he passed away. He enjoyed working in his yard, meeting friends for coffee, Ohio State sports, and visiting his family. During his final days, Ralph was comforting his family and thanking them for their love and support.

A memorial mass will be held at St. Timothy Catholic Church, 1088 Thomas Lane, Columbus 43220, Saturday, September 3, 2022 at noon. In lieu of flowers, memorials can be made to St. Timothy Roman Catholic Church: https://www.wesharegiving.org/app/giving/WeShare-1505?tab=home Light refreshments will be provided immediately following the Mass in the gathering room.