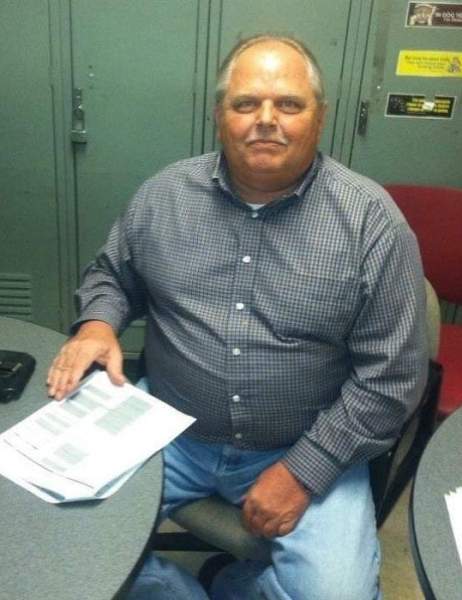 Randy Dale Damron passed away peacefully on Saturday after a long battle with COPD.  He is preceeded in death by his father Charles Sr., brother Ricky, and sister Rinda. He is survived by his mother Florene, brothers Charles Jr, Lowell, and Gary, and sisters Melinda and Dorene.  He is also survived by his one true love, Vickie.

Dale was a graduate of North High School in Columbus.  Dale spent many years working as a mechanic along side his father, and later at Upper Arlington Schools.  His last few decades were spent working in Transportation and Parking and with the CABS department at The Ohio State University where he was retired.

Due to restrictions the family will have a private burial at the family cemetery in West Virginia at a later date.

The family is grateful that Dale was able to donate with Lifeline of Ohio and that his giving nature was honored even in death.  In lieu of flowers, the family wishes that you donate to The American Lung Association in Dale's name.

To order memorial trees or send flowers to the family in memory of Randy Damron, please visit our flower store.