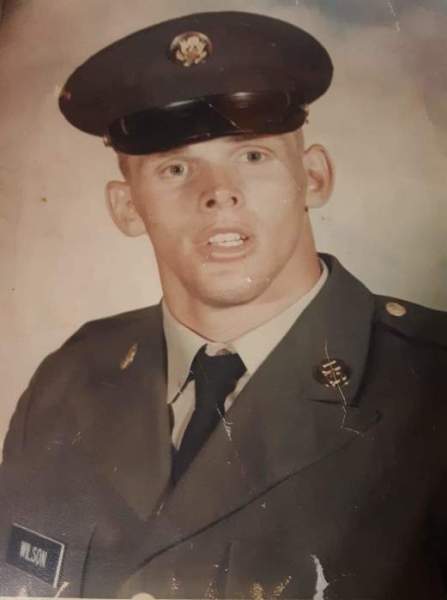 He was preceded in death by his father, Clyde Wilson and brother, Steve Wilson.

He grew up in Fultonham, OH and graduated in 1969 from Roseville High School. After high school he joined the United States Army. Rick later retired from Brockway Glass after 30 years of service.

Rick will be remembered for his quirky sense of humor, slipping a joke in every conversation just to make you laugh. He enjoyed his time with friends and family, spending most summers at Lake Isabella. Memories made there were special to him. He purchased lake passes every Christmas for both his boys so that he could continue to make memories with them and the grandchildren.

A private Celebration of Life will be held at a later date.

To order memorial trees or send flowers to the family in memory of Richard Wilson, please visit our flower store.