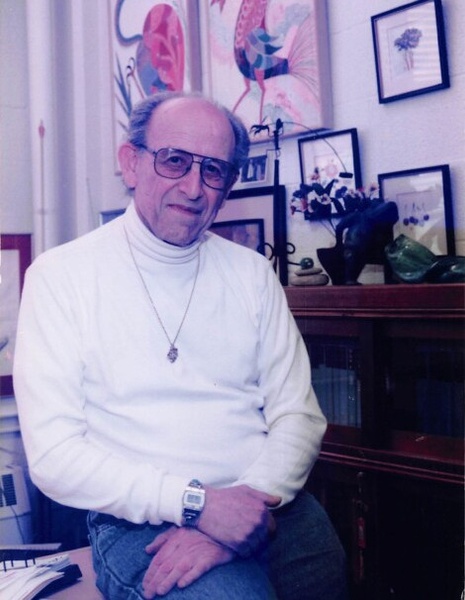 Robert S. Brodkey (Bob), Professor Emeritus of Chemical Engineering at The Ohio State University passed on June 18, 2022. He was born in Los Angeles, California on September 14, 1928. He is survived by his wife of 46 years, Carolyn Patch, his son, Philip, his sister and her daughter and two sons. Bob was revered by his colleagues at the University. He was exceptionally competent, fair, and enthusiastic; possessing high character and a uniquely congenial and positive demeanor that brought a smile to the face of anyone with whom he interacted. An unforgettable character, brilliant scientist, and devoted teacher; his love of art and sense of humor added to his already colorful personality. “He left his mark on our profession indelibly, but he also touched the lives of many of us in a very profound way” said the Chair of the Department. Bob touched the lives of countless students, teaching momentum transfer to thousands of undergraduate students, and fluid mechanics to hundreds of graduate students. He served as an advisor to nearly 45 Ph.D. students and over 40 M.S. students. Bob is the author of three books and 138 research papers. He received many Professional honors. In 2014, the first graduate-level scholarship ever created in the department was established in his honor by many of his former students. He will be remembered as a humble man who touched many lives for the better.

To order memorial trees or send flowers to the family in memory of Robert Brodkey, please visit our flower store.