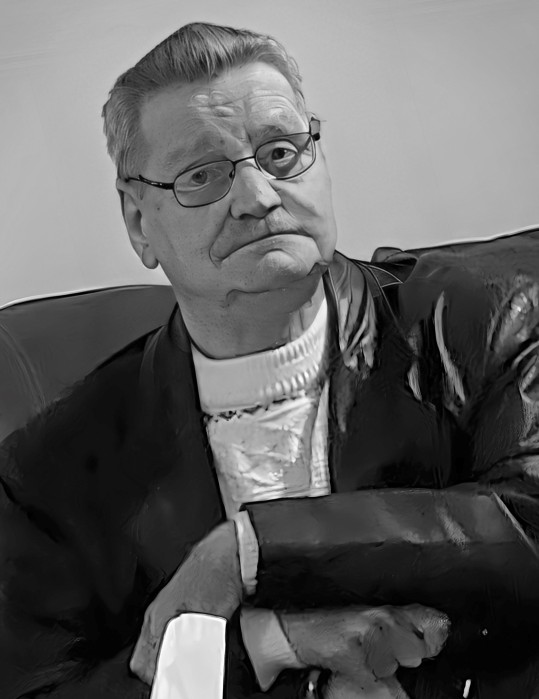 Robert (Bob) E. Commeans was born on April 16th, 1948 and passed away on March 4th, 2022 . Robert resided in Galloway and was from Columbus. He is the oldest of seven children. Robert is preceded in death by his parents William and Gleneva Commeans and his brother Ricard (Dick) Commeans. Robert is survived by his two daughters Christina Rigsbee and Roberta (Josh) Sidorenko; four grandchildren Austin Rigsbee, Dante’ Rigsbee, Nicole Sidorenko, and Kennedi Rigsbee; three great-grandchildren Aubree Sidorenko, Sophia Rigsbee and Joshua-Ryan Sidorenko; many nieces, nephews, great-nieces, and great-nephews. Robert worked for The Ohio State University in the Printing Facility for 32 years (February 4th, 1968 – September 30, 2000). Over the years, Robert enjoyed many hobbies including watching football, golf, fishing, playing guitar, and cheering on the Buckeyes and Cleveland Browns.

To order memorial trees or send flowers to the family in memory of Robert Commeans, please visit our flower store.