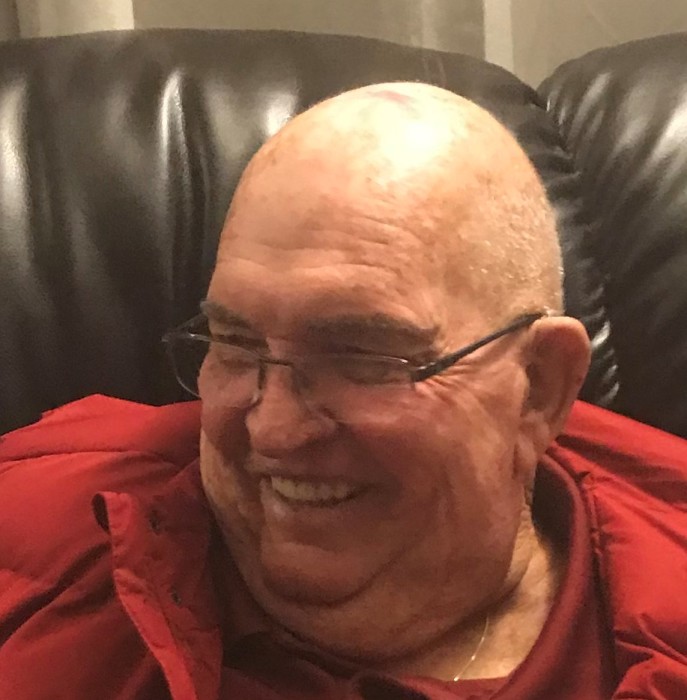 As the youngest of 3 children born on July 28, 1942 to Earl and Bessie Schwab, in Columbus, Ohio. Robert retired from the Franklin Township Fire Department after 30 years of service, as a firefighter, paramedic and Lieutenant.  Robert was also on the Tree of Life School Board for many years, and was a member of Northeast Church of Christ, Beechwold Christian Church and most recently a long time member of Westerville Christian Church.  Robert served as an Elder at each of those churches.  His love for his wife and family came only second to his love of Jesus.

Robert is preceded in death by his parents, Earl and Bessie Schwab, his in laws, Robert and Elma Ray, his sister and brother in law, Patricia (Randy) Partee, his brother and sister in law, William (Mary Lee) Schwab and his niece Rita Kramer.  Left to cherish his memory are his loving wife, Nancy, his daughter and son in law, Cindy (Clark) Coleman, his son and daughter in law Timothy (Teresa) Schwab, 5 grandchildren, Leah Myers, Holly (Tom) Marre, Elizabeth (Ray) Brooks, Lauryn (Anthony) Schwab, and Ben Schwab.  Along with 9 great-grandchildren, Addison, Taylor, Michalynn, Tristan, Haven, Kailyn, Ariana, Michael and Edward, along with his nephew and nieces, John Schwab, Ruth Varner, Bonnie Vance, Julie (Joe) Lombardo and many grandnieces, nephews and friends. Please visit www.shaw-davis.com for online condolences.

To order memorial trees or send flowers to the family in memory of Robert Schwab, please visit our flower store.