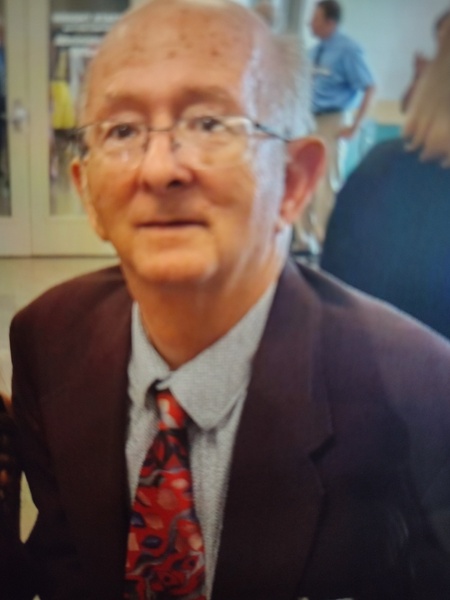 Robert Dwayne Smith retiree from Nationwide Insurance was born February 7,1942 and passed away on August 10, 2022. He was baptized as one of Jehovah's Witnesses on July 30,1958 at Ocean City Beach, N.Y. Robert married his wife of 58 years Lena Nelson on February 29,1964. Together they raised three children.

He loved getting together with family and friends, being outdoors, mowing hay, chopping wood, riding horses, telling jokes and writing poems, which he continued doing almost to the end. He also believed in and loved serving his God, Jehovah with his family and spiritual friends.

Visitation will be on Thursday, August 18 from 10;30-11:30, service will start at 11:30 after which we will proceed to the Sunset Cemetery on West Broad Street, Galloway Ohio for burial.

In lieu of flowers please donate to www.jw.org or hospice at mountcarmelfoundation.org.