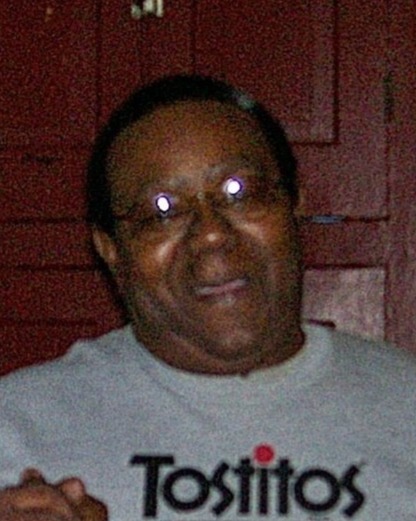 Robert was a hard-working man that had a few different jobs throughout his life that includes working at the Columbus Developmental Center, Columbus City Schools (Bus Driver), and the US Cargo. He was also a respected US Army Veteran of the Vietnam War. Robert had many different hobbies as well that include but are not limited to bowling, hunting, and fishing.

Robert will be missed greatly.

To order memorial trees or send flowers to the family in memory of Robert Earl Spencer, please visit our flower store.