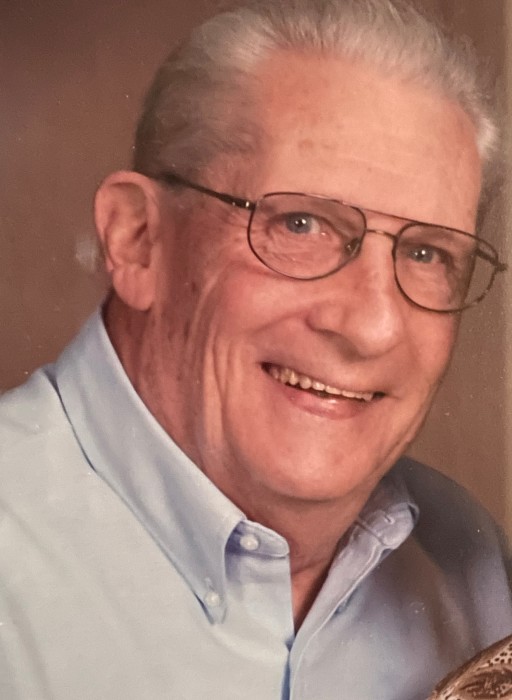 Robert Douglas Stuhlmuller, known as Stu or Bob to those who knew him well, passed peacefully away in his home surrounded by his loving family Friday, April 23.  Born on May 5th, 1941 to Harry and Lillian Stuhlmuller in Manhattan, New York, Bob and his 2 brothers Kim and Steve grew up in Springdale, Connecticut. In 1964, Bob graduated from Bradley University where he was an active member of Pi Kappa Alpha (Sigma Chi) Fraternity with a Bachelor of Science in Building Construction Design. Bob spent his life building houses and helping people create the homes of their dreams.

Bob married Carolyn Case in 1964 and they had three children: Suzanne, Gennifer, and Thomas, and they would relocate to Cincinnati, Ohio. Throughout his time in Cincinnati and eventually Columbus, Bob spent 47 years building homes for Edward Lynch, Edwards Homes, Ryan Homes, Nelson Homes, and MI Homes. In 1986, he married Barbara (Foley) and together, they built their blended family of 7 children. Due to health concerns in 2008, he retired from home building but not from working. Two days after retiring, he and Barb stopped by Lowe’s for a few things, and he ended up helping a couple of customers with their needs for a home remodel job. The store manager heard Bob and strongly requested he apply for a job. He spent 13 years with Lowe’s where he became known for his varied expertise and candid guidance.

Bob and Barb were active members of the Moose Lodge #1427 and Beechwold Christian Church. He took great pride in raising and breeding beautiful Angel fish. His passion for RC cars and planes was shared by his grandchildren as he taught them the value of building and learning to operate them safely. He loved taking Barb to craft shows, bowling, going with family to amusement parks, visiting Amish country, and spending time at the Columbus Zoo. Thanksgiving was one of his most cherished times as this was a time for the siblings, brothers, friends, and extended family to gather, often in his home, fitting more than 25 loved ones around the dinner table.

In accordance with Bob’s wishes, he was remembered by family in a small, private celebration of life. If you want to honor Bob, he suggested you take time to feed the birds, plant a flowering tree, go to the zoo with your family, ride a rollercoaster, have a family bowling night, watch an NCIS marathon, and spend time in an aquarium just marveling in the beauty of life under water; if you are in the Columbus area, eat breakfast at Creekside Café or have an ice cream cone at Graeter’s.

To order memorial trees or send flowers to the family in memory of Robert Stuhlmuller, please visit our flower store.