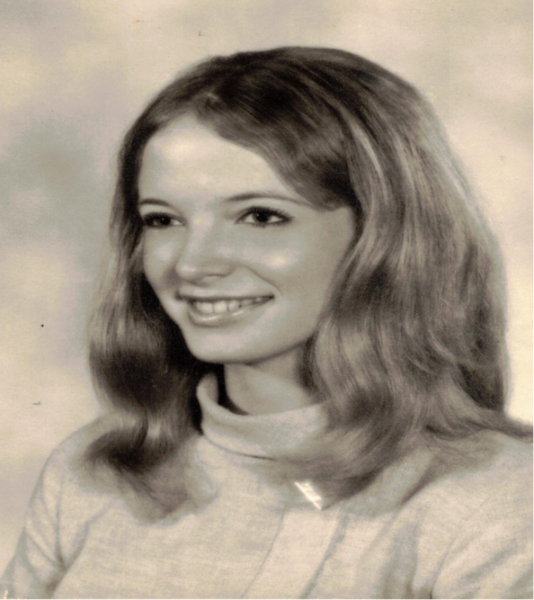 Roberta (Bobbi) Gene Peters Neill 68, of Powell, OH. On. Tuesday June 9,2020. After a long battle with cancer. Born to Owen Claire and Ila Gene Medley Peters on June 12,1951 in Zanesville, OH who preceded her in death. She was a beloved daughter, wife, sister, mother, grandmother and friend. She was an avid student at Olentangy High School in Delaware, OH where she graduated with honors in 1969. She member of the honor society, FHA and 4H. She won the Better Crocker award in FHA and participated in the Pendleton Wool fashion design competition. Growing up on a farm she raised cattle, sheep and horses. Was an accomplished equestrian showing locally on her horse Tobano Bar. After high school she graduated from Nationwide Beauty academy before becoming a bride to Daniel Robert Neill in August of 1970. Then became an Airforce wife living in Utah and Las Vegas during Dan’s enlistment. Returning home to Ohio she lived in Jerome and finally moving to Powell to raise her 5 sons. She worked at Hearth and Eagle in Worthington Hills and the Worthington Hills Country Club. She always liked helping & serving other people.  She will be well remembered by all who knew her as generous, kind and loving with quick wit and humor.

Leaving behind are her husband of 49 years, Daniel ,5 sons, Robert of Westerville, Michael & wife Andrea of Pickerington, Patrick & wife Mary of Greenville, OH, Christopher of Westerville, and Thomas & wife Briane of North Lewisburg and Sister Judy Peters of Ashley. Two granddaughters Olivia and Kylee. Cousins Linda Larry, Diane, David, Katherine Peters & and others throughout the country.

To order memorial trees or send flowers to the family in memory of Roberta "Bobbi" Neill, please visit our flower store.