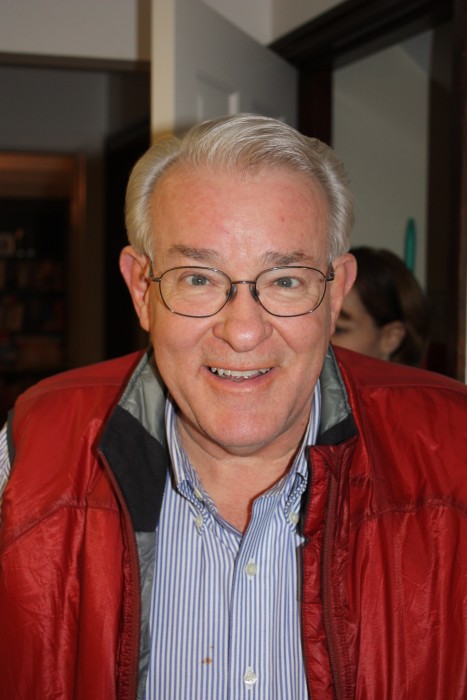 Bob’s passion with the outdoors began early; he has been registered with the Boy Scouts of America for over 70 years and earned his Silver Eagle Scout in the 1950’s. His volunteering with the BSA and the Simon Kenton Council included advising hundreds of scouts as they made the journey to become Eagle Scouts. Bob served in numerous Scouting roles over the decades and was distinguished with the District Award of Merit, National Eagle Scout Outstanding Eagle Scout Award, and the National Silver Beaver Award. Many Scouters will forever remember his slogan “Call them Scouts!”

A Celebration of Life will occur at Shaw-Davis Funeral Home at 4341 N. High Street, Columbus, on Saturday, July 17th, the family requests you to stop by between noon and 2 with a Scout Closing Ceremony at 2pm. In lieu of flowers, the family requests a donation to one of these organizations that meant so much to him:

To order memorial trees or send flowers to the family in memory of Robert "Bob" Deis, please visit our flower store.