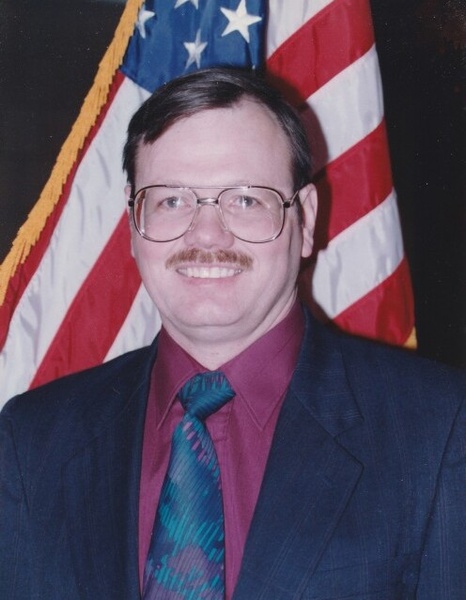 Loving, kind, caring, generous, charitable and family-oriented are all words that describe Bob Schneider.  Robert (Bob) Ray Schneider was born on January 22, 1950 in Wheelersburg, Ohio and passed away on January 24, 2022 while surrounded by his family.   Bob was 72 years old and worked hard all of his life, and often worked multiple jobs simultaneously; but regardless of how busy he was, he always made extra time for his family.  He came to extracurricular activities, was a volunteer coach, and taught his kids how to drive.  Bob held an Associate’s Degree of Applied Science from the Columbus Technical Institute and worked for the City of Columbus as an Electrical Engineering Associate in the Division of Power for 31 years before he retired in 2018.  He strove to be the best husband and father and provide the best life he could for his family.  Bob loved farming, keeping his mind educated and sharp, watching the OSU Buckeye football games, and working with his hands.  In fact, he designed and built his former home, rehabilitated several other homes, and performed handyman work for various people.  Bob absolutely loved his grandchildren and could often be found playing with them.  To his children and grandchildren, Bob (Dad/Grandpa) was a juggernaut full of love, good nature, patience, strength, wisdom and kindness.  Bob was stoic, resolute and could be stubborn; he was the cornerstone of his family.  Bob touched, brightened and made a significantly positive difference in many lives over the course of his life.  He could often be found teaching a child, grandchild, friend, or stranger skills he knew, such as home construction & rehabilitation.  He loved helping his children and grandchildren with their homework.

Bob’s wife, Ginny, would have never found a better man to share her life with.  Bob & Ginny shared many adventures together for 47 years.  Ginny misses him tremendously, but she knows he is in heaven with God and is at peace.

There will not be a showing held for Bob.

We all miss you Bob, but this isn’t “goodbye”, it’s just “until we meet again”.

To order memorial trees or send flowers to the family in memory of Robert (Bob) Schneider, please visit our flower store.