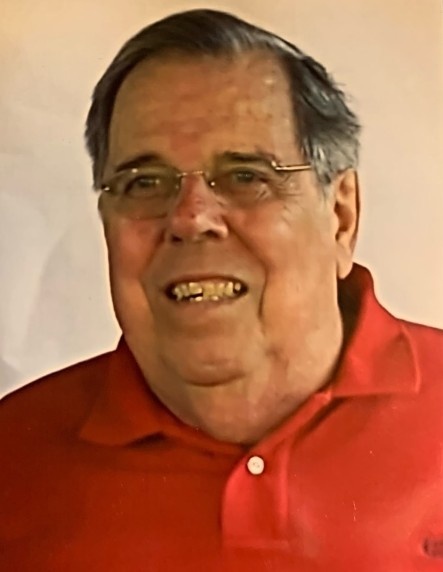 Rollin Ellsworth Shaffer, 82, passed away on April 15th, 2022 in Columbus, Ohio. He graduated from Columbus Aquinas High School in 1958 and then attended Capitol University. Rollin eventually retired from the Columbus City Schools System.

He is preceded in death by his parents Leroy and Doris Shaffer, sister Jeanie McKinley, father-in-law Byrl Shoemaker, and mother-in-law Dorothy Shoemaker.

Visitation will be held at The Shaw-Davis Funeral Homes Clintonville Chapel (4341 North High Street Columbus, Ohio 43214) on Thursday April 21st, 2022 from 10 - 11 am with the funeral service starting at 11 am. Procession to Greenlawn cemetery to follow.

To order memorial trees or send flowers to the family in memory of Rollin Shaffer, please visit our flower store.