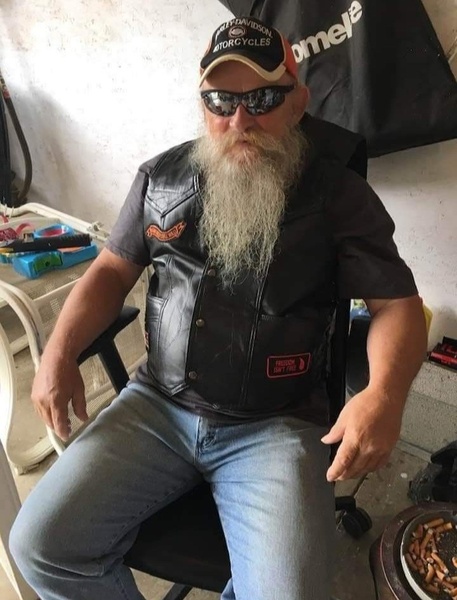 Ronald Lee Hutchinson, age 69, passed away peacefully at home on August 6, 2022 with his wife and daughters by his side. He was born April 21,1953 in Rendville Ohio.

Ron was a plumber for 43 years and many referred to him as the master of plumbing. Ron enjoyed many hobbies such as golf, bowling, playing pool and poker,  riding his Harley-Davidson and watching drag races at the national trails. Ron loved his fur baby butterscotch, a big orange cat for the past 14 years.