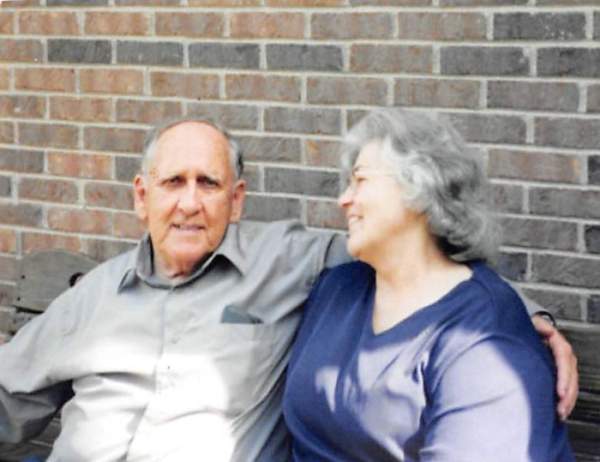 Russell Eugene Merritt, age 88, has completed his journey on earth and is now living in heaven on May 11, 2020. He is survived by his beloved wife, LaDonna Maxine Merritt (McCormick), of 63 years, his children Russell E. Merritt, Jr., Deborah L. Merritt, Raquel “Kelly” Merritt (Mark Otero), Susan M. Merritt (Chris Brown), Paul D. Merritt (Jamie), Jonathan E. Merritt (Gloria), more than 40 grandchildren and great-grandchildren, many nieces and nephews. He was preceded in death by his parents, Pearl and Ada Merritt, his 12 loving siblings and great-grandchildren Brody and Charley. He was born in Washington Court House where he lived until joining the Navy in 1951. In 1955, he met the love of his life, LaDonna McCormick. They married in 1956 and lived the perfect example of love for their family.  Russell served as Pastor to several churches within the Churches of Christ in Christian Union Denomination from 1956 through 1971.  He then served as Pastor for the White Cottage Church of the Brethren for more than 20 years.  He was also employed by the Zanesville Recorder from the mid-1960s through retirement.  In addition to being a pastor, he found time to raise six children and foster an additional three boys.  He built a home where they resided in Philo for more than 40 years.  Most important to him was his faith in God and the hope that everyone he knew would come to know and love God as he did. Memorial contributions can be made to Hospice of Central Ohio.

To order memorial trees or send flowers to the family in memory of Russell Merritt, please visit our flower store.