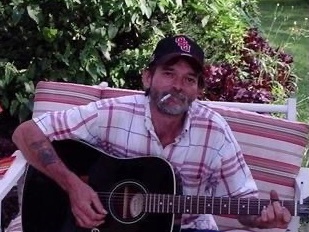 Scott R. Wharton, age 66, of Columbus passed away unexpectedly Wednesday, April 7, 2021. Scott was born August 8, 1954 to parents John and Kathleen Wharton in Lancaster, Ohio. The second of four children, he was the lone boy. Scott attended Columbus North High School. Scott went on to work as an independent contractor. He was a talented guitarist and music aficionado of many genres. A resilient man, Scott lived life to the fullest on his terms. He was a loving, caring and giving person who adored his family and friends.

To order memorial trees or send flowers to the family in memory of Scott Wharton, please visit our flower store.