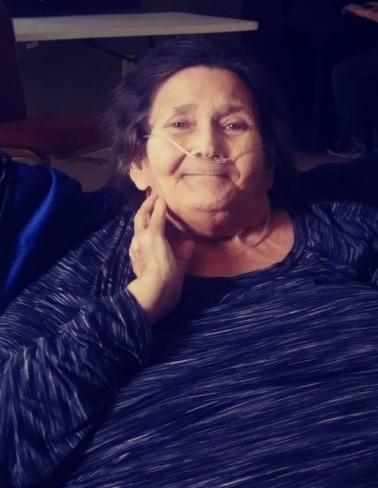 Sheryll Denice Barlow, born on September 5, 1946, entered into Heaven on February 28, 2020. Throughout her life Sheryll enjoyed spending her time cooking, camping, playing bingo, quilting and crocheting, and she was even known to spin her own wool! Sheryll will be dearly missed by many.

The family would like to say a special thank you to the members of The Church of Jesus Christ of Latter-day Saints, who helped to care for Sheryll and visited her often.

In lieu of flowers please consider making a donation in Sheryll’s honor to either Capital City Hospice or the Arlington Court Nursing Home.

To order memorial trees or send flowers to the family in memory of Sheryll Barlow, please visit our flower store.