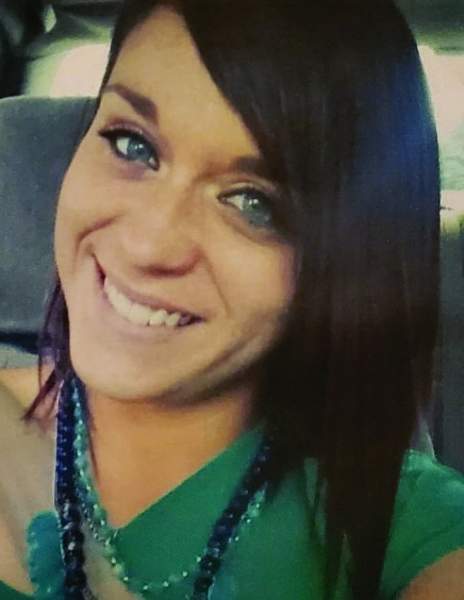 It is with great sadness that the family and friends of Sierra Michelle Meadows, age 28, of Galloway, Ohio announced that she was taken to Heaven on the wings of angels from her unexpected passing on August 2, 2020. She will be lovingly remembered and forever missed by all whose lives she touched. She was an angel that was taken too soon.

She is preceded in death by her mother Vicki Whitt, her maternal grandfather Clyde Whitt, and her paternal uncle Richard Meadows.

She is leaving behind three beautiful children Mourgan McKinsey Meadows (10),  Steven Michael Ramsey, III (6) and Layla Nicole Blevins (2). She is also leaving behind her boyfriend Nick Blevins, her brothers  and sister Christopher Meadows, Nicholas Meadows, Shawna Kaye Meadows and Bryce Meadows. She is leaving behind her father Ronald 'Allen' Meadows and her step-father Brian Baltzer. She also leaves behind her maternal grandmother Lana Whitt, paternal grandmother Glenna Reed, paternal grandfather, Ronald (Rhonda) Meadows, maternal uncle Captain MIchael Whitt (Jum) (with whom she shares a birthday and the reason for her middle name), maternal aunt Cynthia Dilworth (Forest), paternal uncle Michael Reed, paternal aunt Kristina Clagget. Her nieces Faye and Rylee Meadows and nephews C.J. and Legend Meadows, her first cousins Heather Tate, Stacey Dilworth, Jordan Dilworth, Christal Whitt, Natasha Whitt, Hailee Meadows, Clay Meadows and Joseph Blevins are also left behind with many other aunts, uncles, cousins and friends who deeply loved and cherished her. She leaves behind her beloved childhood friend who was more of a sister than friend, Ciara Clark. We will always carry your beautiful memory in our hearts as you sing and dance with the angels.  Private family arrangements.

To order memorial trees or send flowers to the family in memory of Sierra Meadows, please visit our flower store.