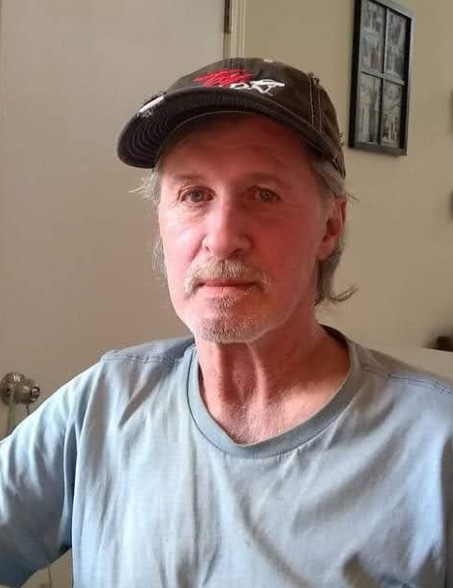 Steven Blake Clark (Zeke) age 64, of Galloway Ohio passed on August 31, 2021 at the Wexner Medical Center in Columbus after a brief  illness.

He was born on August 23, 1957 in Dayton Ohio to Arnold and Marjorie Clark who preceded him in death. He grew up in Dayton, but moved to the Columbus area over 30 years ago.

Steve was a kind and giving man who loved his family and friends and his brother Gary and sister-in-law Susan most of all.  He made his home with them off and on for over 6 years. He was a true and dedicated fan of the Cleveland Browns and OSU football and he loved Texas with a passion. He enjoyed the banter he shared with his brother-in-law Alan who is a  Bengals fan.

Steve is survived by his sister Shirley (Alan) Nelson of Beavercreek, Oh, brother Gary (Susan) of Galloway and his sister-in-law Karen Clark of Englewood, Oh. Also survived by his niece Wendy Daughtry of Dayton, his nephews Michael Clark of Dayton, Corey (Cindie) Wilson of Springfield Oh, Jesse (Jenny) Wilson of Medway Oh, Brandon (Renee) Clark of Lewis Center and Joshua  (Danielle) Clark of Columbus along with many great nieces and nephews. He was preceded in death by his brother Arnold (A.B.), his sister & brother-in-law Pat & Bob Wilson, his nieces Jodie Hobbs and Jeannie Burke and nephew Brian Clark.

We will miss his laugh and his love for us but know we will see him again one day. Rest easy, Zeke. We love you so much.

A memorial service will be held at Beaver United Church of Christ in Beavercreek Oh on October 9, 2021 at 11 am, Pastor Brian Eastman officiating. If you choose to come, please wear your Cleveland or OSU jersey in Steve’s memory.

To order memorial trees or send flowers to the family in memory of Steven Clark, please visit our flower store.