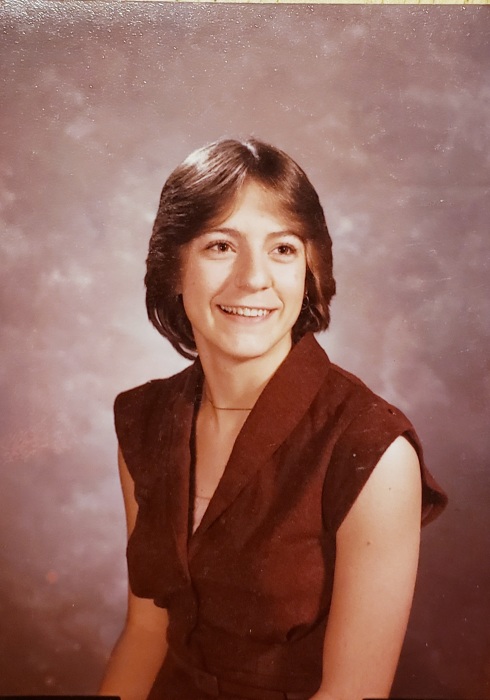 Teddi Kae Todd, age 57 of Lancaster, OH, passed away in Circleville, OH on Sunday, March 28th, 2021 at 3:19 pm after a long battle with lung cancer.  She graduated from Groveport-Madison High School in 1981 (was a member of the class of 1982 but doubled up and graduated early).  She worked for JCPenney and Nationwide early in her adult career but became a full-time caregiver for those around her.

She is preceded in death by her brother John Thomas “Tom” Gill Jr.; father Allan Rex Walker and mother Jannette Lynn Walker and many other loved ones.

There will be a private service held at Green Lawn Cemetery in Columbus, OH, where Teddi will be laid to rest next to her brother Tom.

In lieu of flowers, donations in Teddi’s memory can be sent to the GO2Foundation for Lung Cancer. http://secure.go2foundation.org/goto/Teddi_Todd .

To see the adventures of Teddi’s life, please visit our picture share here .

To order memorial trees or send flowers to the family in memory of Teddi Todd, please visit our flower store.