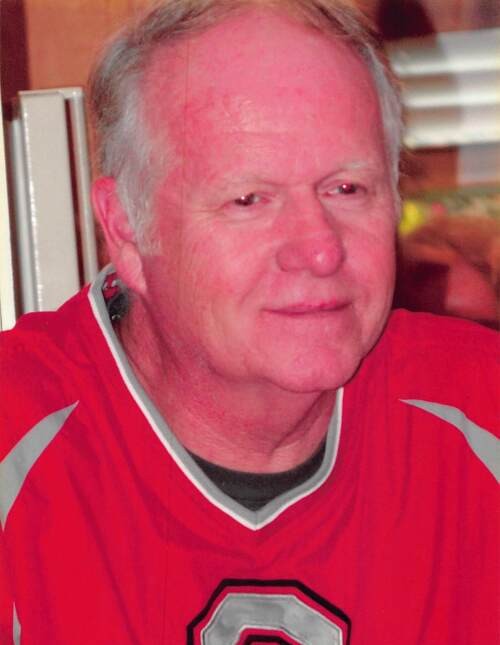 Thomas Eugene Thress, 69, of Hilliard, Ohio passed away peacefully on November, 6, 2021. He was born on March 7th, 1952 in Zanesville, Ohio. He was raised in Columbus, Ohio where he graduated from Brookhaven High School in 1970. He served the Hilliard community as a police officer and detective from 1977-2007. Tom was an avid fisherman, golfer, hiker, music lover, drummer, and prankster. Tom will be missed tremendously.

Arrangements will be made at a later time to celebrate Tom’s life.

To order memorial trees or send flowers to the family in memory of Thomas Thress, please visit our flower store.