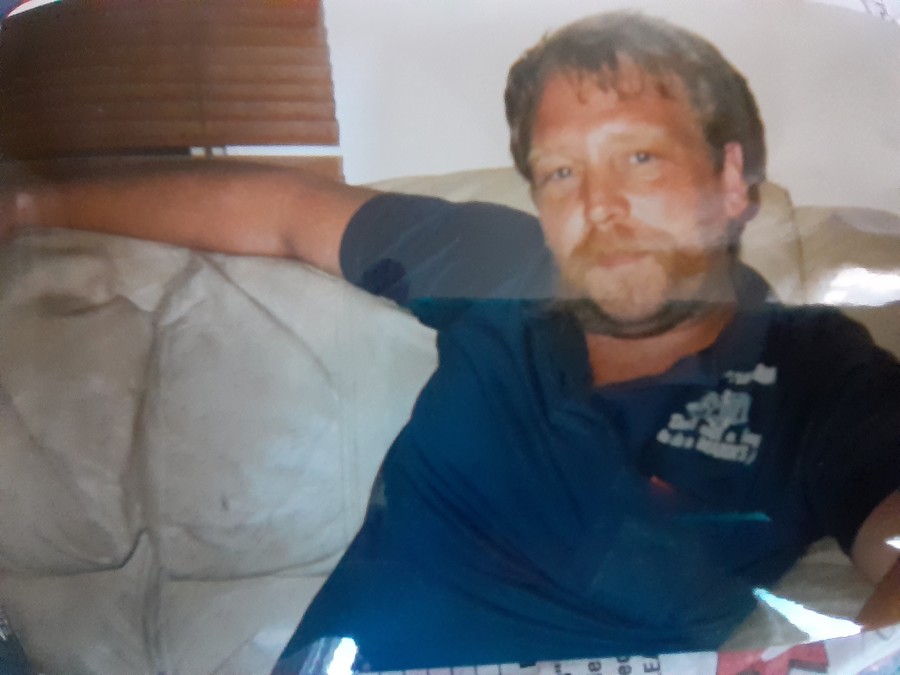 Thomas Michael Weisenberger, born May 10, 1961 to Mary and Paul Weisenberger; he was number five of seven joined by Jim, Cecelia, Ellin, Molly, John and David.

Thomas graduated from Thomas Worthington High School: He then served for our country in the U.S. Navy.

After returning from duty Tom went to work for Charles Jennings- who showed him the ins and outside of repair plumbing, He also worked for Mann Plumbing. He then started his own plumbing business T.T.P. in 1994.

Thomas was an avid outdoorsman, going camping, shooting or boating nearly every weekend with the whole family.

Thomas entered the nursing home in December of 2016, and passed away August of 2020.

To order memorial trees or send flowers to the family in memory of Thomas Weisenberger, please visit our flower store.