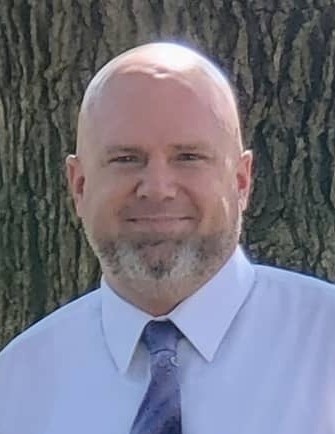 Tim was a 1994 graduate of Upper Arlington High School. He enjoyed spending time with other people and made friends easily.  His ability to be social and his ease of talking and starting conversations led him to a career in sales.

Tim loved attending his sons’ soccer games during their early years and especially their football games during their middle, high school, and college years.  He and the boys enjoyed spending time together watching the Buckeyes play.  They also had fun playing the occasional round of golf.  Tim was very proud of the young men his sons had become and was always telling them that their future was bright.

He was passionate about doing many activities and going to lots of travel destinations with his daughter.  He made it a point to share with everyone what an extraordinary young lady she is becoming.

It is with great sadness that Tim will miss the birth of his firstborn grandson; he was looking forward to meeting Samuel Parker Irwin.

Tim was a force to be reckoned with and for that he will be sadly missed…and never forgotten!

A Celebration of Life is being planned for a later date. In lieu of flowers, family and friends may contribute to a charity of their choice in Tim’s memory.

To order memorial trees or send flowers to the family in memory of Timothy Irwin, please visit our flower store.