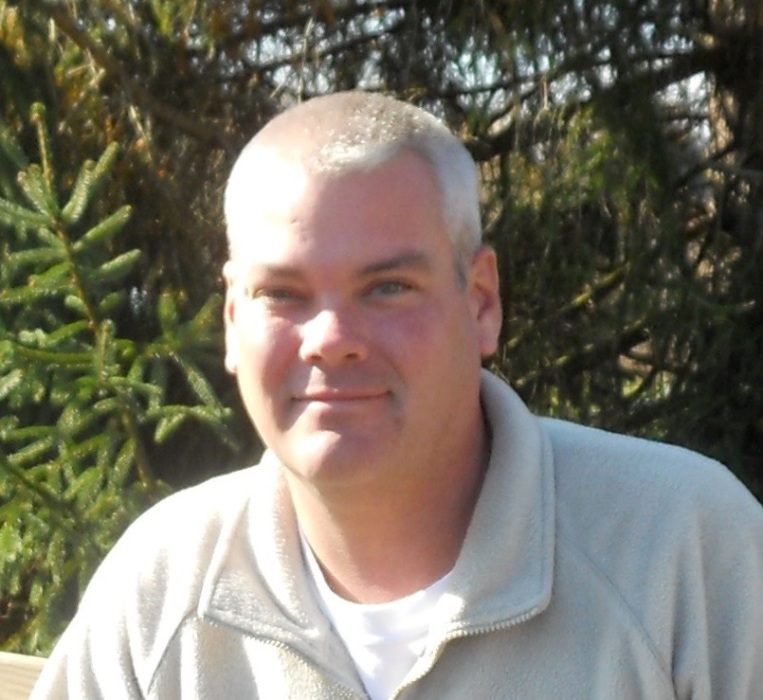 Timothy Michael Murphy, age 47, of Columbus, Ohio, passed away peacefully on June 26, 2020. He was born in Akron, Ohio, to Rosemary Murphy and the late Michael Murphy. Tim obtained his associate degree in criminal justice from The University of Akron and served the cities of Akron and Columbus, with nearly 3 years of service to Akron and 16 years of service to Columbus. He enjoyed camping, fishing, and biking. He is survived by his mother, Rosemary Murphy, now of Dublin, Ohio; stepmother, Sally Murphy, of Akron, Ohio; sister, Heather Murphy Gates (Robert), of Westerville, Ohio; half-brother, Ryan Murphy (Jennifer), also of Westerville; and beloved nieces, Colleen Gates (Heather and Robert) and Bellamy Murphy and Cecelia Murphy (Ryan and Jennifer). He was preceded in death by his father, Michael Murphy.

A special thank you to the doctors, nurses, and staff at Riverside Methodist Hospital and the Kobacker House hospice center for the excellent care and support they provided.

Due to the COVID-19 pandemic, a service will not be held; however, Tim will be cremated by Shaw-Davis Funeral Homes & Cremation Services.

To order memorial trees or send flowers to the family in memory of Timothy Murphy, please visit our flower store.