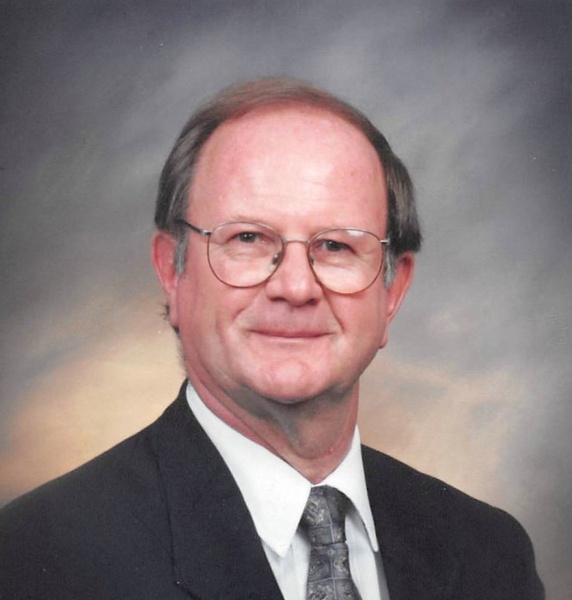 Tom Buffington, age 76, took his last breath on Wednesday, July 1 at his home in Columbus. His wife Sheila was beside him as she has been for 54 years, along with his daughter, Laura, and his good friend John (Kelly) Blum.

Tom lived with the grief of losing two daughters who died too young, Leanne and Kris (Reffett). He was also preceded in death by his beloved mother Dorothy (Enright) Buffington and his sister Karen (Kenny) Martin. He is also survived by his in-laws, Sharon and Robert Wolfe and his nieces and nephews, Tina (Bobby) Kountz, Kelly (B.J.) Low, Jeff (Sharon) Martin, Casey (Katie) Martin, Scott (Sarah) Wolfe, Michael (Tiffany) Wolfe, and Julie (Landon) Owens, and many cousins. Tom worked for the US Postal Service for 54 years and was also proud to work as a redcoat usher for the Ohio State Buckeyes for several years. He and Sheila were also founding members of Westerville Christian Church. He loved golfing and was proud of his Hole-in-one at Royal American Links Course during a day with his friend John (Jean) Austin. Tom always kept stories and minutiae in his back pocket to pass along. His favorite song to listen to in his last days was “Softly I Leave You” and he surely did.

To order memorial trees or send flowers to the family in memory of Tom Buffington, please visit our flower store.