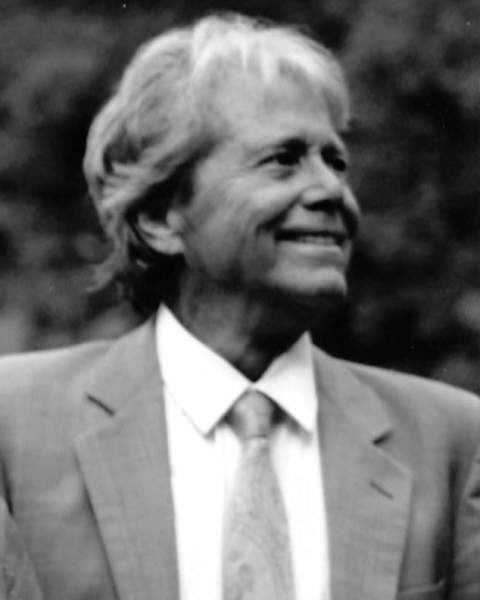 Tom was a 1966 graduate of Whetstone High School where he was class president. He attended The Ohio State University, Cedarville University and Columbia University graduate school. He maintained many lifelong friendships and was a fan of the Cleveland Indians, Browns, Cavs, and Ohio State since childhood. He couldn’t believe you got paid for playing baseball.

Tom loved people and they loved him. In 1975, his life changed forever when he met the Lord and Savior, Jesus Christ. There are a number of people that are and will be in heaven because of how God used him, either directly or indirectly.

His perseverance through the years was an inspiration to those closest to him. He maintained a sense of curiosity, seeking to understand and explain his relationship with Jesus, always grateful for his salvation and knowledge that he’ll spend eternity with Him.

We’d like to sincerely thank the incredible staff at Kobacker House. For the doctors, nurses, aides and food services, we are so grateful for the genuine care you gave to Tom. He was beloved and will be missed by his family and countless cherished friends he considered family.

A celebration of life is planned for Saturday, November 19th from 12 – 4:00 pm at the Whetstone Park of Roses Shelter House.

Psalm 116:15 "The death of one that belongs to the Lord is precious in His sight."

Both Amy & Jerry wish in no way to be presumptuous in mentioning concerns, causes, if you will that Tom felt deeply enough about to commit some of his remaining finances in their support.  We both know from our own experience, that what or whom your beloved loves, you too love, & quite naturally so.

-The Faith Mission (Here in Columbus. Tom spoke there)

-The Kobacker (Of course)

There are others, but his emphases are plain, & if others in your own sphere of interests are represented above, their support in Tom's or any other name would be welcome.

Thank you all very much,