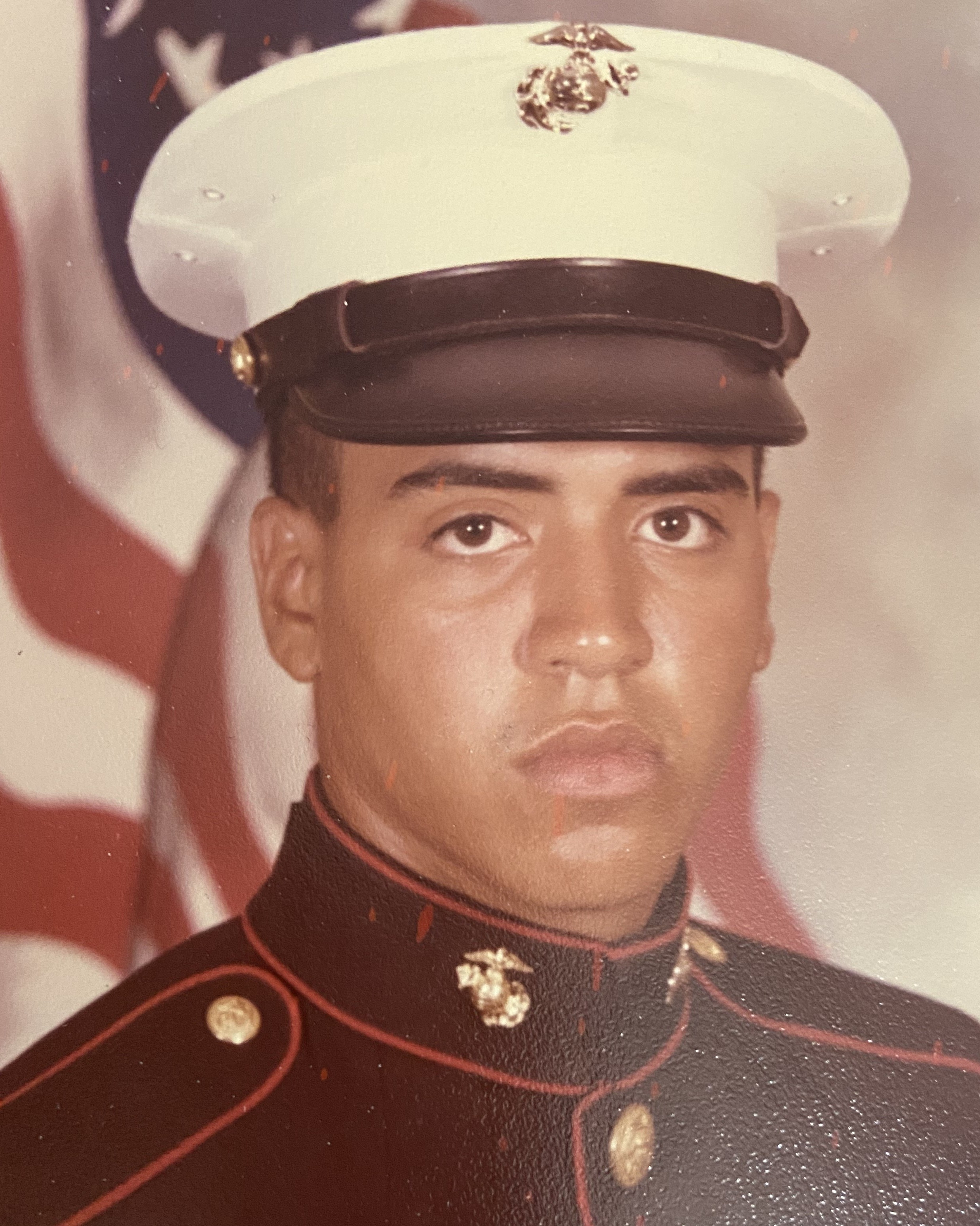 Tony Lee, Sr. died peacefully at home on August 14th.  He was 60 years old, born in Gallipolis, Ohio and raised in Columbus, Ohio.  He attended Roosevelt Junior High and South High School.  Tony joined the marines after high school and enjoyed music, cooking, sports (he was an avid Pittsburgh Steelers and Ohio State Buckeyes fan) and spending time with his family and friends.

He was proceeded in death by his mother Edith Lee and brother John Richardson.

He is survived by:

He also left behind a host of cousins and friends.

To order memorial trees or send flowers to the family in memory of Tony Eldon Lee, please visit our flower store.