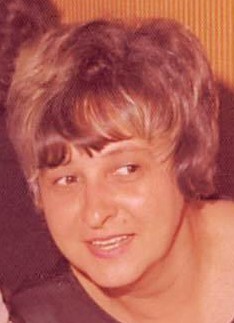 Ginny was a 1951 January class graduate of Columbus East High School.  She was primarily a very caring mother of four over an expanded number of years and housewife and willingly followed her husband Jerry wherever his duties carried him.   She left any outside career to others but once settle in Grove City, she became dedicated to Meals on Wheels and Grove City Food Pantry as long as she could.

Shaw-Davis is honored to care for Ginny and her family. In lieu of flowers or contributions please make donations to Grove City Food Pantry.

To order memorial trees or send flowers to the family in memory of Virginia (Ginny) Wilson, please visit our flower store.