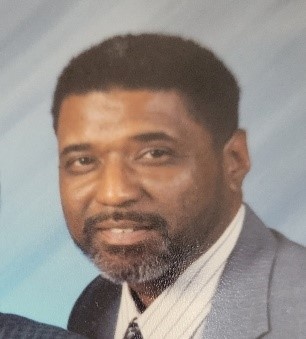 Warren Tyrone Smith was born on September 6,1946 to Inez Daisy Smith Rose in Washington, DC and transitioned to be with GOD on June 1, 2021 at the age of 74 in Columbus, Ohio.

Warren, also known as Ricky, attended District of Columbia public school and graduated from Chamberlain Vocational High School in 1964, were he inquired a certification in printing. He got a job as a plate printer, and continued his printing career until his retirement. Warren “Ricky” Smith was an avid bowler, fisherman, card player, and his CB handle was “Stepping Fletcher”.

Warren was proceeded in death by his mother Inez Daisy Smith Rose and his brother Wayne Smith.

To order memorial trees or send flowers to the family in memory of Warren "Ricky" Smith, please visit our flower store.