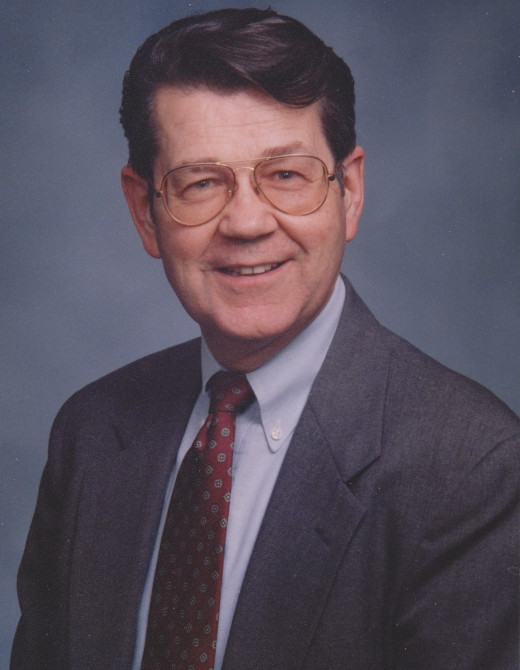 He graduated from Jefferson High School (Ashtabula County) in 1949 and from Kent State University School of Journalism in 1953.

Wayne married Marilyn J. Wooley in June of 1953.  Following two years of military service, he was employed by the Goodyear Tire and Rubber Company, retiring in 1995 with nearly 40 years of service.

To order memorial trees or send flowers to the family in memory of Wayne Kaipainen, please visit our flower store.