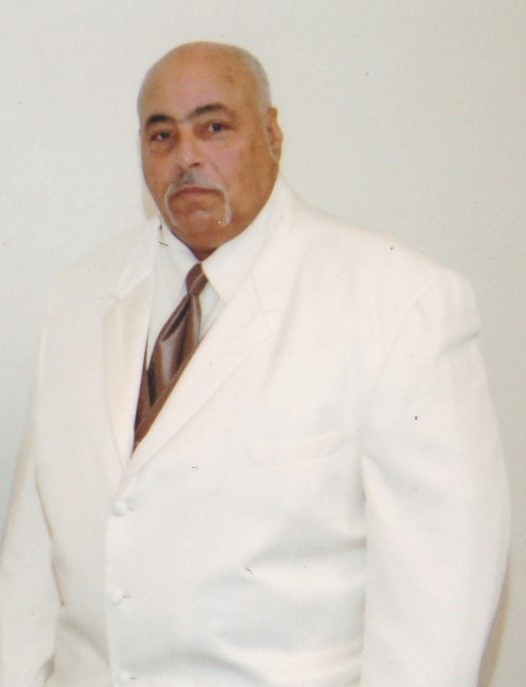 Mr. William Chevere Sr. passed away peacefully on Tuesday April 13, 2021 at Riverside Methodist Hospital.  It was not meant to be that family would be with him during his transition, but God saw fit to place two caring nurses by his side who held his hands and spoke gentle words of comfort until his passing.

Willie, as he was well-known, was born May 18, 1950 in Brooklyn, New York, a son of Jovino Chevere Sr. and Francisca Santiago.

He was educated in the New York city schools and was honorably discharged from the U.S Navy.  After his departure from the Navy, he worked several jobs before ultimately retiring from the New York City Housing Authority in Red Hook – Brooklyn in 2003.

After retiring, Willie moved to Columbus, Ohio with his beautiful wife, the former Marta Iris Pellot, whom he married on August 14, 1971.  He shared 42 loving years with her until her passing on October 23, 2013.

Along with his wife and parents, he was proceeded in death by his in-laws, Virginia Mendez and Pedro Pellot; stepfather, Felix Gomez; brother, Alberto, sister, Francisca; and grandchildren, Nathaniel and Savannah Valdez

Viewing hours will be held from 3 – 5 p.m. on Wednesday April 21, 2021at the Shaw-Davis Funeral Home 4341 N. High Street Columbus, Ohio 43214.  Due to the ongoing COVID-19 pandemic, the number in attendance will be limited to 40 people at a time and, masks and social distancing will also be required.

The family would like to express our sincere thanks to Ohio Health at Home – Hospice and Riverside Methodist Hospital for the wonderful care, compassion, and help that was given to our loved one and our family.  God bless and keep you.  Special thanks to Shaw-Davis Funeral Home for their service to our family and care of our loved one.

In lieu of flowers, the family requests that memorial contributions be made to the ALS Foundation for Life in honor of Marta I. Chevere or the American Cancer Society in honor of William Chevere Sr.

“I have fought the good fight, I have finished the race, I have kept the faith. Now there is in store for me the crown of righteousness, which the LORD, the righteous Judge, will award to me on that day-and not only to me, but also to all who have longed for his appearing.” --- 2 Timothy 4:7-8

To order memorial trees or send flowers to the family in memory of William Chevere Sr., please visit our flower store.