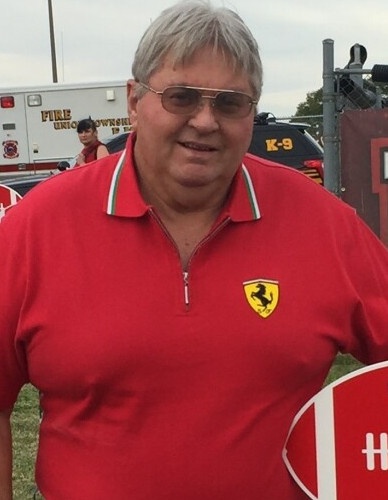 William Lewis Lytle of Columbus Ohio entered into rest on May 16, 2022.
He was born November 30 1940 in Columbus, Ohio to Wilma and David Lytle.
He graduated from Linden McKinley High School and attended the Ohio State University.
He served multiple offices including President of the American Spotted Horse Association.

Bill spent many years as a construction superintendent and helped people build their dreams.

His greatest joy was his family.
He is father to four Children. William II, Marlene, Susan and Chad.
Grandpa to 10 grandchildren and 8 great grandchildren.

He is remembered as a wise and kind patriarch of a loving family.

Memorial donations in his name may be made to the American Lung Association.

To order memorial trees or send flowers to the family in memory of William Lytle, please visit our flower store.