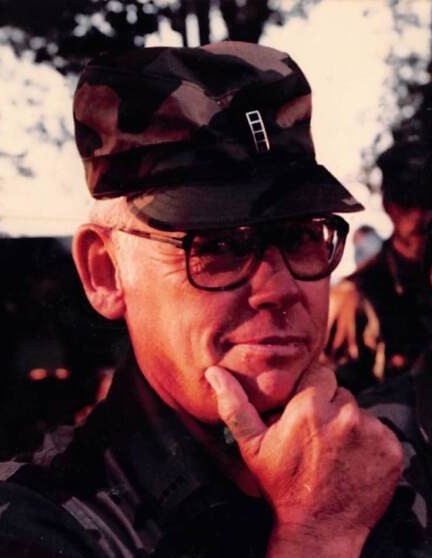 Shaw Davis is honored to care for Jerry and his family. In lieu of flowers or contributions please make any donations to the Grove City Food Pantry.

To order memorial trees or send flowers to the family in memory of William Wilson, please visit our flower store.