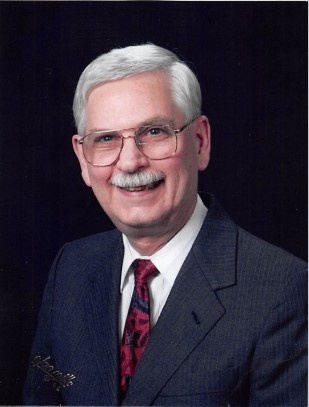 William (Bill) Wayne Young went home to be with his Lord and Savior at 6:30 PM on December 26, 2020 after departing this life at Riverside Methodist Hospital at the age of 77. Bill was born in Columbus, Ohio, on June 4, 1943 to William Edward Young and Katherine (Herzer) Young.

Bill graduated from Linden McKinley High School in 1961 before attending the Ohio State University. After 3 years at the university, he enlisted in the U. S. Army where he served honorably for 4 years. During his time in Thailand, he met and married the love of his life, Kularb (Voratham) Young in Bangkok, Thailand, on January 9, 1969.

Following discharge from the Army, he returned to Columbus with his new wife and started work at Nationwide Insurance. In 1983 he left Nationwide to be his own boss and bought The Lamplighter. He took pride in his work and was always there to help. He owned and worked there 6 days a week until his death.

During the 70’s Bill was a great fan of soccer after signing Ed up to play. After a couple of years of watching Ed and learning the game, he coached Stephen’s team for several years before starting a soccer club at Nationwide, which eventually grew from 1 to 6 coed teams.

After a life threatening illness in 1986, Bill found the Lord whom he continued to praise and serve until his passing. Bill was an active member in the church where he was a greeter, an usher, a member of the sound/video ministry, and a trustee. He also participated in prison ministry where he spread the gospel to inmates.

To order memorial trees or send flowers to the family in memory of William Young, please visit our flower store.